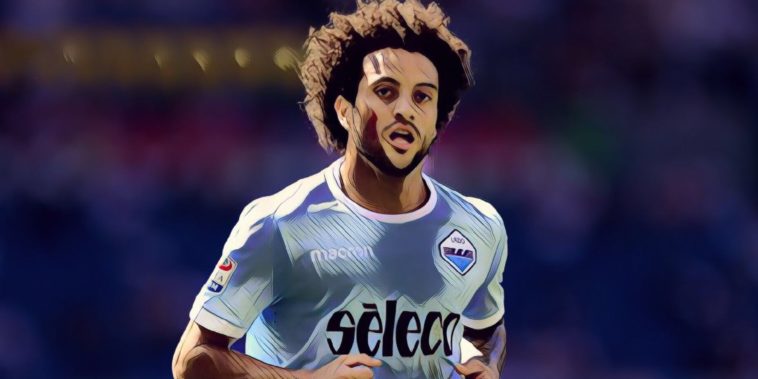 The Hammers have been linked with a move for the Brazilian for the last few weeks, although his current club Lazio have been dragging their heels with the deal thought to be worth around £35 million.

West Ham’s improved offer of £40m has seemingly moved the deal along, with a source close to the deal telling The Telegraph it was now “70 per cent” complete.

Anderson, who can play as both a central midfielder and as a right-winger, moved to Lazio from Santos for £6.75 million back in 2013, and has scored 34 goals in 177 appearances for the Serie A club, picking up 1 international cap for Brazil in the process.

Despite the delay, West Ham are thought to be confident that Anderson will move to the London Stadium, with the fee eclipsing the previous club record, when they paid £24m to take Marko Arnautovic from Stoke last summer.

West Ham also announced the free signing of former Arsenal midfielder Jack Wilshere on Monday, with his contract at the Emirates expiring at the end of June. They are also thought to be close to wrapping up a £17.5m deal for Borussia Dortmund winger Andriy Yarmolenko, who has failed to impress since moving from Dinamo Kiev last summer.