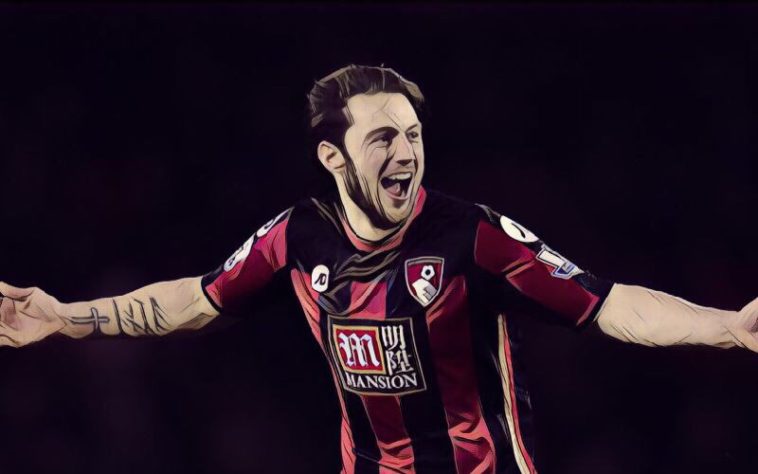 Long serving Bournemouth midfielder Harry Arter has admitted that no decision has yet been made on his future as we enter the summer transfer window.

The Republic of Ireland international was heavily linked with both West Ham and Crystal Palace during the January window and there is expected to be plenty of interest from other Premier League and Championship sides if he does end up leaving the Cherries.

Arter has been a major part of Eddie Howe and Bournemouth’s rise through the divisions after originally signing from non league Woking in 2010.

However the midfielder has slipped down the pecking order and found minutes hard to come by during this campaign.

He is said to be considering leaving the Vitality Stadium in search of regular first-team football, although it seems he still remains on excellent terms with his manager.

“I felt at the end of the season was probably the best time for me and (Howe) to have an honest chat,” said Arter.

“The relationship has been very good and it still is at this point. He’s someone I respect greatly – he gave me my opportunity back in football, and now in the Premier League, he’s given me three good years there, so the respect will always be there from myself to him and it’s the same from him to me.