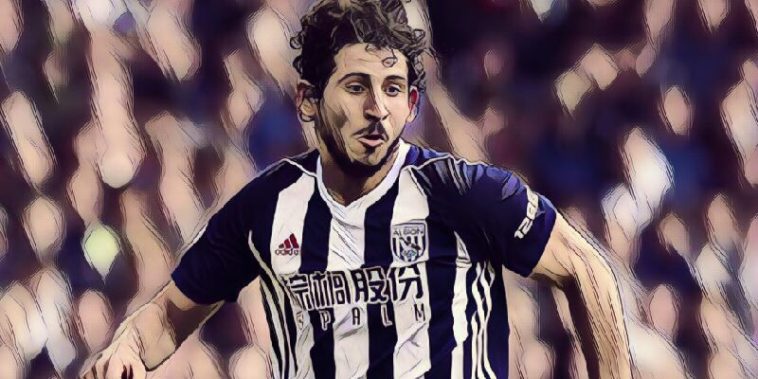 West Bromwich Albion are close to securing the permanent transfer of Ahmed Hagazi according to a Alan Pardew.

Hegazi moved to the Hawthorns during the summer on a season long loan from Egyptian side Al Ahly. The deal to take the Egyptian international to the Black Country included a clause agreeing that they could sign the defender for just £4.5m, and Pardew has confirmed the club are close to activating it.

His performances since his arrival in the Premier League have attracted some of the leagues bigger clubs, with Liverpool thought to be keen in signing him, although it looks as though West Brom will be keeping hold of their on loan star.

Speaking ahead of this weekend’s clash with Manchester United, Pardew said:

“We’re ‘re pretty much down the road on that one. I can’t confirm anything but if we can then we’ll do that. He’s been brilliant for me.

“He has fantastic attributes as a centre-half and I think he’s learning. I’m not sure there’s many teams that would have got a clean sheet at Liverpool particularly with the strike force they put out.”