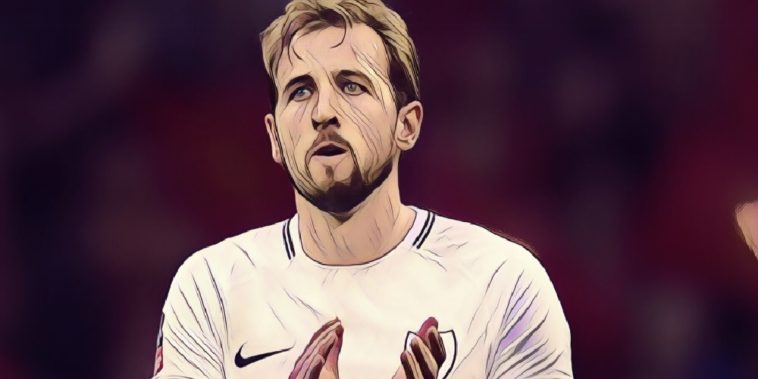 Arsene Weneger has warned Arsenal’s North London rivals that they may have to sell their prized asset Harry Kane in order to finance their new stadium.

The Lilywhites have of course been playing at Wembley stadium this season while the redevelopment of White Hart Lane is completed. That project is on track to be ready in time for the start of next season but the club are seeing the cost of it doubling from an initial estimate of £400m to in excess of £800m.

Arsene Wenger was of course in charge of the Gunners during their move from Highbury to the Emirates, with a good chunk of the funding coming from player sales, the Frenchman has warned the Gunners’ rivals that they may have to do the same

“The prices for the stadiums have doubled but the transfers of the players have tripled or quadrupled,”   said Wenger as he prepares to take charge of Arsenal one final time.

“A £10million player when we built the stadium was huge.

“Today a guy like Kane, I don’t know for how much they can sell him. £100m? So they might get more supply.

The Emirates officially opened back in 2006, with the Gunners relocated trophy cabinet remaining untouched until 2014 as they had to be frugal with their finances.

Despite their baron spell in terms of trophies, and saying the club lost ‘a special spirit Wenger has insisted he has no regrets in leaving Highbury for the Emirates:

“I believe Highbury had a special spirit,” he said.

“It’s a cathedral, a church. You could smell the soul of every guy that played there. So it was special. It will always be special for me.

“The Emirates for me was like buying a new house. It took us a while to feel at home there. It’s a fantastic stadium – but there was something special at Highbury that you could never recreate when you build something new.

“But we had to do it. There is no club that can turn people who wanted to attend the game down. At the time I thought we were a bit too ambition with 60,000 but at the end of the day it worked.”