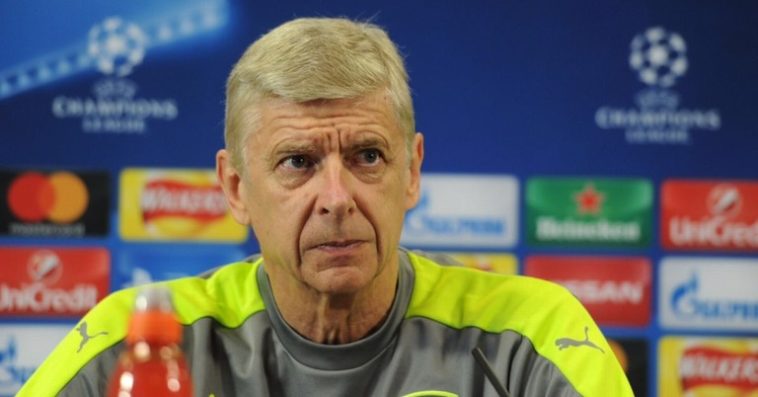 The pressure on Arsene Wenger is mounting. The amount of fans that want him out is on the rise. And now they could be about to get their wish.

The Gunners boss has admitted this morning that this could be his final season in charge at the Emirates and he will make his decision in the next two months.

Speaking at his pre-match Press conference ahead of this weekends FA Cup tie against non-league Sutton United, Wenger said this:

Everybody was deeply disappointed but there was no incident in the dressing room. We were in an ideal position at half-time at 1-1. After that, it all went wrong for us.

We looked defensively solid and lost Koscielny and after that, we lost our structure and organisation. We were naive; at 3-1 we were mentally effected.

Wenger has previously suggested he will make a decision on his future in March or April, but he refused to give away if he was nearing a verdict.

If I said March/April, it is because I didn’t know. I do not want to comment [on my future].

My future is not important, the team is and Arsenal Football Club. We have to focus on real problems, the way we play football and not my future.
No matter what happens, I will manage next season. Whether it is here or not, that is for sure.
I hate defeat, I hate to lose games. I have a big responsibility at this club. It is difficult to take but I have the strength and experience.

The game against Sutton United comes just days after a a humiliating defeat in the Allianz Arena where Bayern Munich beat the Gunners 5-1 in the last-16 of the Champions League. Asked if it was the worst moment of his career, Wenger responded:

No. We can speak now. I know the media like these kind of press conferences. Everybody can judge and criticise but we must focus on our job.

Football Faithful will of course bring you the Match Report of this weekends fixture.

Will Arsenal beat lowly Sutton United? Will Arsene Wenger leave at the end of the season or should he stay on? Leave a comment below