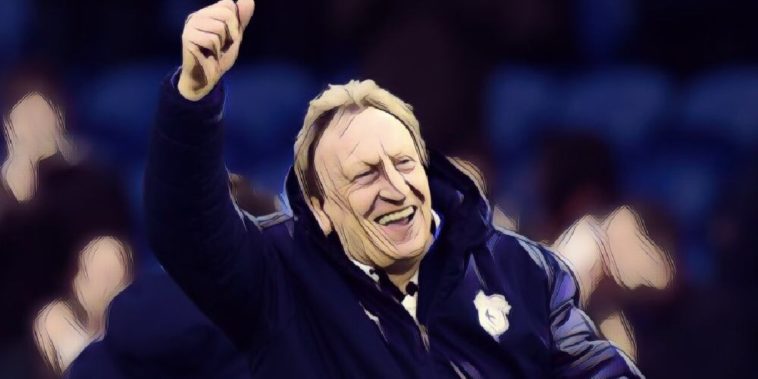 It appears Cardiff City manager Neil Warnock is the proud owner of a crystal ball, having correctly predicted Liverpool would fall short in the Premier League but achieve Champions League glory.

The charismatic Yorkshireman made the bold prediction way back in October, after seeing his side thrashed 4-1 at Anfield by Jurgen Klopp’s team.

The 70-year-old predicted Manchester City would prove too strong in the league campaign, but that Liverpool’s forwards gave them a real chance of European success.

”I think they’ve got more chance of winning the Champions League if I’m honest, I think they’re that type of [team who suit cup competitions], you know with the forwards they’ve got,” Warnock told BBC’s MOTD.

“I think City will just be a little bit too strong for them in the league. But I do feel that this might be their year for the Champions League.”

Eight months later and Warnock was proved right, the Cardiff City boss has been called many things this season and it seems we can add footballing visionary to that lengthy list.

Neil Warnock called the season perfectly in October. The man is a genius. pic.twitter.com/0m20oYkEb5