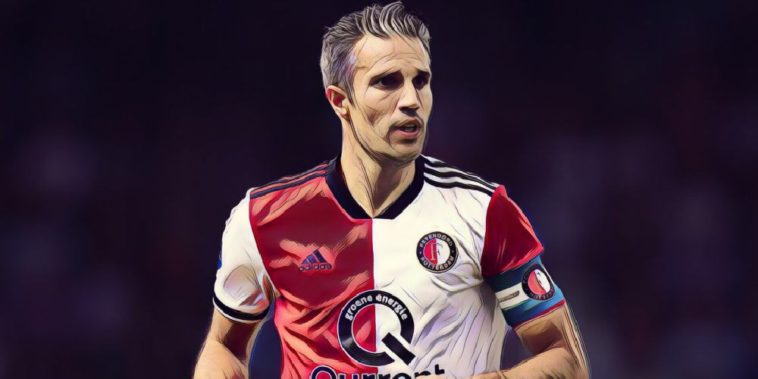 Robin van Persie has admitted that it feels ‘very weird’ after finally retiring from football.

The former Arsenal and Manchester United forward made the final appearance of his illustrious career earlier this month, hanging up his boots after a 18-year career including spells at four different clubs.

Van Persie, the Netherlands all-time record goal scorer with 50 international goals, admits it is a ‘very weird’ feeling to have retired but says he is looking forward to the next stage of his life.

“A very good friend of mine said once you retire you end up in a small crisis,” Van Persie told the BBC.

“You can deny it or not, but it is a very weird feeling to stop.

“Because this is something I’ve been doing my whole life and I don’t know better. From the age of five, I’ve been doing keepie-ups and passing against the wall. It ended up in a fantastic road trip!

“That is my comfort zone – I feel happiest on the football pitch, it’s where I’m myself, where I can explore and be creative – but life’s not over.

“There will come new challenges, new adventures, disappointments, fantastic moments. It’s a nice thing to explore that as well – new life, whatever that will be.”