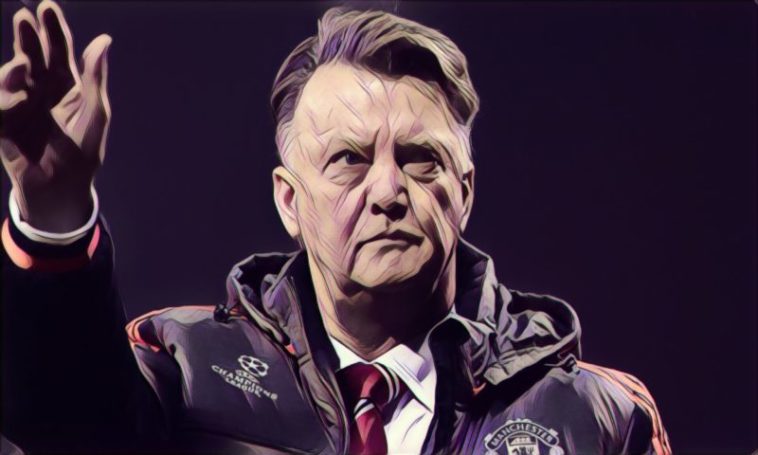 Former Manchester United, Barcelona and Ajax manager Louis Van Gaal has ruled himself out of the race to become Everton boss, according to reports in The Sun.

The 66-year-old Dutchman has let it be known that although he still wants to continue working in football he does not view the role of Toffees coach as being suitable for him.

Van Gaal has been out of work since he was sacked by Manchester United just days after guiding the Old Trafford side to FA Cup glory in May 2015.

Despite having a trophy-laden CV that boasts League and Cup wins in Holland, Germany, Spain and England the experienced coach was often accused of being out of touch with the needs of the modern player during his time in the Premier League.

Van Gaal’s management style has often been described as being so focused on discipline that it borders on the militaristic.

Therefore, it’s easy to see why he is probably not the right man to take over the reigns at Goodison Park – especially when you consider that the recently departed Ronald Koeman was said to be hugely unpopular amongst players and staff at Everton’s Finch Farm training ground for his cold and demanding demeanour, which in reality would not be anywhere close to what they would experience under the authoritarian Van Gaal.