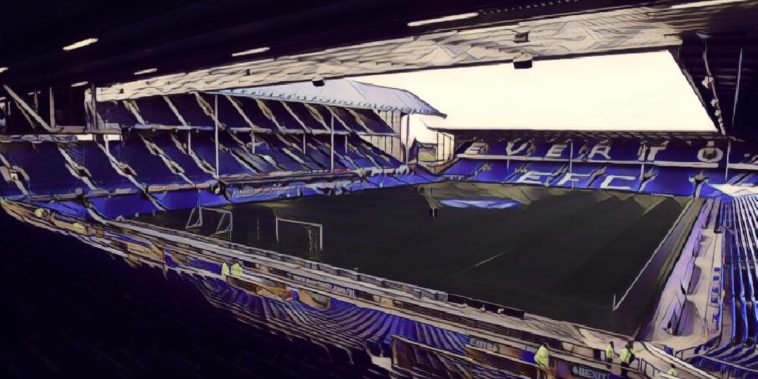 Former Arsenal shareholder Alisher Usmanov is considering ploughing some of his billions into Everton following his departure from Arsenal.

The Russian billionaire has long wanted to take control at the Emirates, but last week accepted an offer from majority shareholder Stan Kroenke to purchase his 30% stake in the club.

Usmanov bought his stake in Arsenal in 2007 from David Dein but had grown frustrated at his lack of influence at the club. With Usmanov now having agreed to sell to the American, Kroenke plans to make a compulsory buyout offer for all remaining Arsenal shares once he has 90 per cent of the stock to make it a privately owned company.

Now, with even more cash set to be in the bank, the 64-year-old is looking for other investments, and he has admitted that he would be willing to invest in Everton, should the opportunity arise.

Everton are currently owned by Farhad Moshiri, another former Arsenal investor, and the pair are known to have a good relationship.

“Should there be a proposal or a possibility to invest in them with good potential returns, I would consider the deal,” Usmanov told Bloomberg.

“We are friends with Farhad Moshiri. If he needs the support, I am happy to help.”

While Everton aren’t thought to be short of cash, they are still in the process of securing financing for their new stadium, as they look to make their long-awaited move away from Goodison Park.