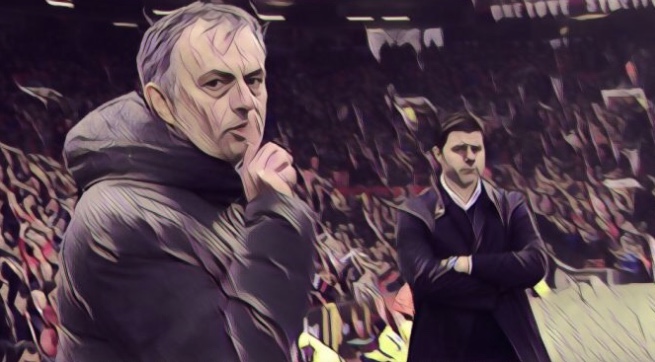 Jose Mourinho has come in for some stinging criticism from both fans and pundits this season for his inability to get the best out of his expensively assembled squad.

Many believe the Portuguese coach is at fault for the struggles of the club’s record signing Paul Pogba. He has also been accused of stunting the growth of young attackers like Anthony Martial and Marcus Rashford, due to his demands for tactical discipline.

However, reports in the Independent have suggested that United’s board and CEO Ed Woodward have complete confidence in Mourinho’s man management skills. In fact Woodward has even let it be known to the club’s star studded playing squad that if they are not prepared to conform to their coaches methods then he will not hesitate to sell them.

Even Pogba who was resigned from Juventus in the summer of 2016 for £89 million, and has a huge commercial value to the club, will be sold if he is not prepared to play as Mourinho expects him to.

Despite coming in for a lot of criticism this season, United recently handed the former Chelsea and Real Madrid coach a contract extension on the three year deal he originally signed when he moved to Old Trafford in 2016.

This latest report along with the heavy backing he has received in the transfer market clearly show the faith Woodward has in Mourinho being the right man to guide the Red Devils back to the top of English football.