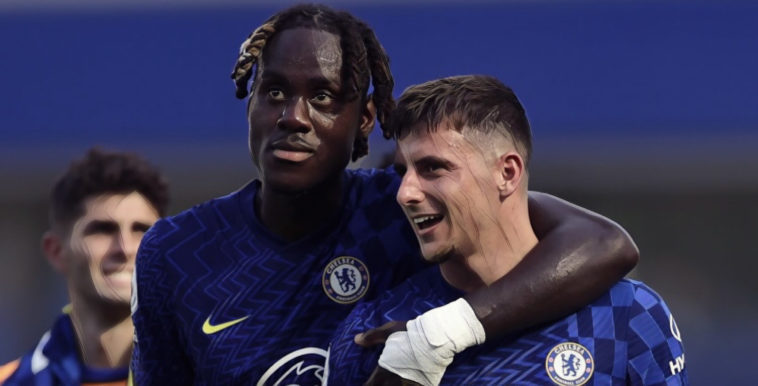 Chelsea boss Thomas Tuchel was full of praise for his side after they started their Premier League campaign with a convincing 3-0 win over Crystal Palace today at Stamford Bridge.

Tuchel had made five changes from the side that clinched victory in the UEFA Super Cup on Wednesday evening, with both N’Golo Kante and Hakim Ziyech missing out through injury, while he also handed a top-flight bow to versatile defender Chalobah after his impressive display against Villarreal.

Even with those changes and absences, Chelsea expectedly made a strong start to the encounter, before eventually taking the lead on 27 minutes, wing-back Marcos Alonso curling in a delightful free-kick from just outside the box to warrant his selection ahead of Ben Chilwell.

That lead was then extended just before half-time through Christian Pulisic, the USA international netting his fifth goal in just five top-flight games against the Eagles with a close-range finish following good work down the right from Mason Mount.

Ahead at the break, the hosts then made sure of their victory on 58 minutes, Premier League debutant Trevoh Chalobah picking up the ball in midfield before rifling in an outrageous effort from 25 yards to cap a fine week’s work from the academy graduate.

Speaking afterwards Tuchel gave credit to his players for performing so well after their midweek exertions.

”Given how we arrived to this after a match on Wednesday, long travel and today was very hot, we pushed some players over the limit in terms of minutes and physical preparation.

”It was a very good game from the start to the end. We were well deserved winners. Big congratulations to the team. They did good and overcame tiredness.

“We were pretty sharp. It looked easier than it was. Some players we pushed with 120 minutes over the line already and they stepped up again. We set our standards as high as possible. It was a huge team effort.”