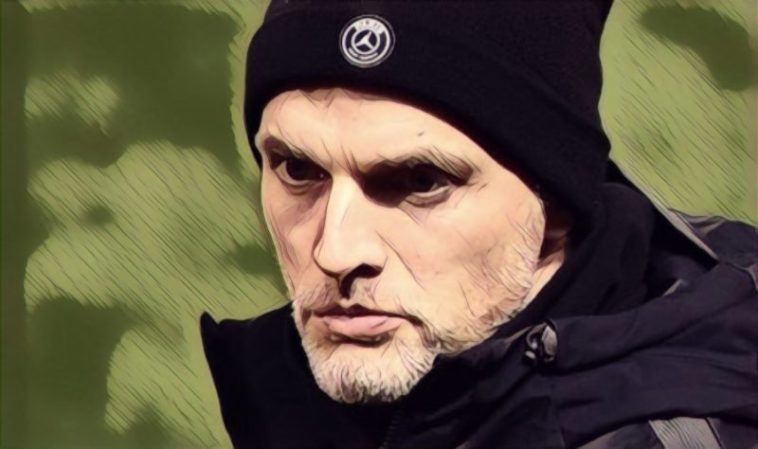 Thomas Tuchel is expecting a close contest ahead of PSG’s match with Manchester United in the knockout phase of the Champions League.

The French champions head into the round of 16 fixture missing a number key players due to injury, including Neymar, Edinson Cavani and Thomas Meunier, which has evened up the odds ahead of Tuesday night.

The fine margins that separate PSG and Manchester United were acknowledged by Paris boss Tuchel, who says the difference between winning and losing could come down to a mistake or refereeing decision.

“Tomorrow, with them at home at Old Trafford whether it’s 50-50 I’m not sure but we have a second leg in Paris where we are strong and comfortable.

“At this level it’s the details. It could be a decision of a referee, a yellow or a red that can make the difference. It’s a close game.”

The former Borussia Dortmund boss also revealed he is impressed with how well United have been performing of late under caretaker manager Ole Gunnar Solskjaer.

“They play with a lot of confidence, they score a lot of goals and get a lot of early leads.

“It’s an impressive run. To play at Old Trafford in this moment against this Manchester United is one of the toughest challenges you can have.”