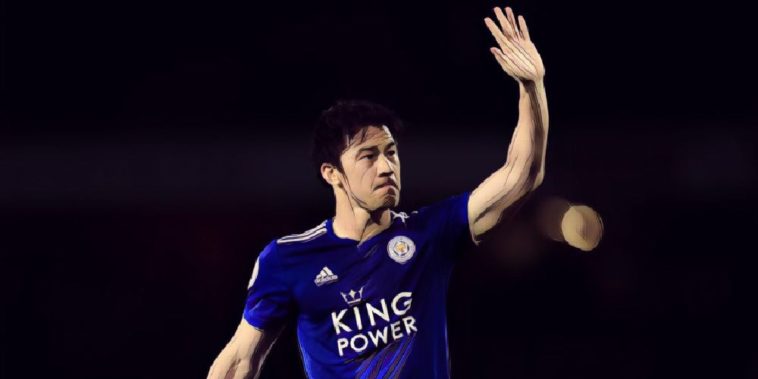 Leicester City’s Shinji Okazaki reportedly wants to quit the club after growing frustrated with a lack of game time this season.

The Japan international joined the Foxes in 2015 for £7 million and was in an integral part in Leicester’s incredible Premier League title-winning campaign in 2016.

However, he has been shunted down the pecking order this season by Claude Puel, with Jamie Vardy, James Maddison and Kelechi Iheanacho all ahead of him.

Having started just one league game this season, Sky Sports are reporting that Okazaki is pushing for a move away from the King Power Stadium, with bottom side Huddersfield Town thought to have made an approach for the player last week.

Leicester are thought to be concerned about sanctioning the move though, as they fear his departure would leave them short of cover for the remainder of the season.

The 32-year-old former Mainz attacker was left out of Leicester’s matchday squad during a 1-2 defeat at home to Southampton on Saturday and has only featured 13 times in the Premier League to date this season.