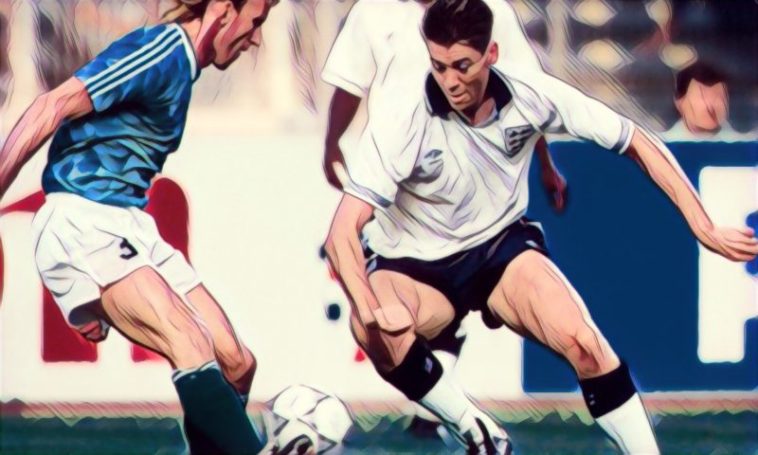 England legend Chris Waddle reckons the current England squad are lacking the type of magic that a maverick midfielder brings to teams.

Funnily enough, Maverick is probably one of the words people who saw the wonderfully gifted Waddle play, would have used to describe the former Newcastle, Spurs and Marseille attacker.

Despite Gareth Southgate’s England side going on a superb run to the World Cup semi-finals earlier this summer, Waddle still reckons having a midfielder capable of producing match-winning moments of brilliance is a major issue for the Three Lions.

”You need players who can make a difference by themselves – a maverick if you like. They might have defensive faults and they might take risks which people don’t like, but I just think these off-the-cuff players are what we need,’’ Waddle told the BBC.

”People say Raheem Sterling is a number 10, traditionally the gifted creative player’s role – but I don’t think he is.

”Dele Alli plays behind Harry Kane at Tottenham. He has good movement off the ball and a decent technique, and maybe that is the way forward, but I wouldn’t say he is a game-changer.

”Is Jesse Lingard? I wouldn’t say so.”

Waddle then went on to voice his frustration that Leicester City’s promising playmaker James Maddison was not included in Gareth Southgate’s squad for the upcoming UEFA Nations League fixtures against Spain and Switzerland.

”Leicester’s new signing James Maddison looked good at Manchester United in the Foxes’ first game and then scored the week after.

”He looks like he has an edge and a swagger about him. I don’t think he is worried about making mistakes and I’m disappointed he is not in the squad for these games against Spain and Switzerland.”