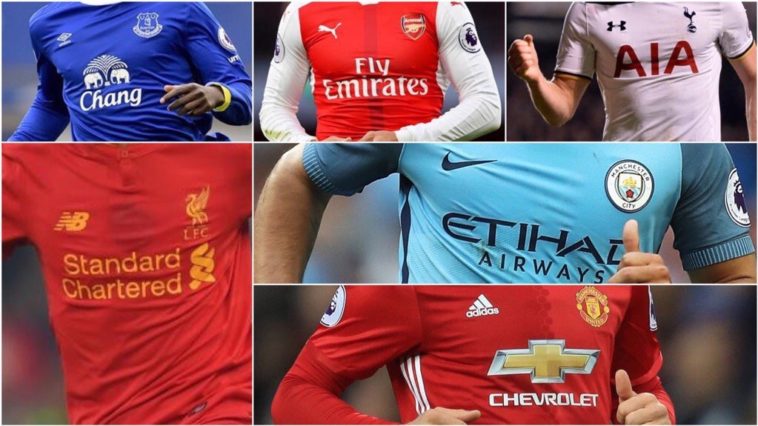 As we move into the final ten games of this Premier League season, I feel we are at a time where we can identify the key games that will determine who will finish in the top four and who will potentially miss out.

Spurs have yet again gone under the radar this season and they find themselves in a very positive position heading into the final ten games. There are a number of games in that run in that will be very difficult. Relegation battlers away from home are always very difficult in tough atmospheres at this time of the season.

However, that run of fixtures should see Spurs qualify into that top 4 this season. It is important to add though that as a Spurs fan, this will never be confirmed until it is mathematically impossible for other teams to catch us after last seasons horrible end.

That looks like an extremely tough run in for Man City. Their away record isn’t that impressive, and they still have to face three very good sides away from the Etihad this season.

The Manchester Derby will be a huge midweek game, with both sides fighting for this top 4 spot. I think City are in a real uphill struggle to quplift for the Champions League looking at those fixtures considering the types of results they’ve had against the smaller sides away from home this season.

If Guardiola doesn’t start to fix this his side face a realistic prospect of finishing outside the top four.

Looking at those set of fixtures, thats possibly the easiest run in anybody could ask for after the Merseyside Derby on Saturday.

The one problem for Liverpool is that they have played a game more than everybody else and therefore the gaps that they have to close to catch the teams above them and keep above Man United will become greater.

Despite it being an easy looking run of fixtures, it is in these types of games where Liverpool have struggled this season.

However I expect Liverpool to just about get the top four judging by that set of fixtures, although Arsenal and United each have two games in hand on them and if they are won it could be a different story all together.

This looks like a very difficult run in for United especially with all their Europa League commitments. They will generally be playing their games after their rivals on Sunday afternoons, under increased amounts of pressure.

However with a rested Herrera and Ibrahimovic to be brought back into the squad after their suspensions, Mourinho will hope he can continue his fine record in the big games in the Premier League. I believe he will finish in the top four providing he beats the teams around him.

Arsenal really are a club in crisis at the moment. It seems to happen every year and they always manage to somehow wrestle themselves into those top 4 spots. However at the moment I can’t see it happening. With all the problems surrounding Arsene Wenger, and the contract situations of Ozil and Sanchez, I think this could well be the year Arsenal finish outside of the top four. I personally think they are are too far back to make a charge.

It seems only fair to put Everton into this race after their excellent performances in recent months.

However I see them too far back to really make a significant push for the top four. They have some tough fixtures ahead, this week especially, facing Liverpool and Man Utd away from home. The Blues would have to win all of their remaining games to realistically have a chance.

However, they could still finish above Liverpool, which would be a great start for Koeman in his first season in charge.

Overall this race for the top four has got a long way to go. There are plenty of twists and turns ahead. There are likely to be some slip ups and shock results along the way and it is still likely go right down to the wire.

However, taking the form and fixture lists into account, I believe Tottenham, Manchester City and Manchester United will qualify for the Champions League. Sadly for Arsenal, Liverpool and Everton fans, I suspect that you may be the ones miss out on top four this season.