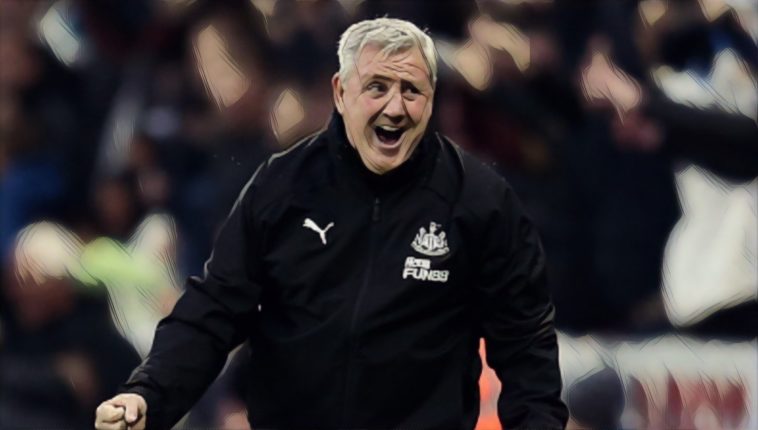 Steve Bruce has expressed his delight after seeing his struggling Newcastle side beat Manchester United 1-0 at St James’ Park.

Newcastle United bounced back from last weekend’s thrashing at Leicester City with a vital win over Ole Gunnar Solskjaer’s side, debutant Matty Longstaff scoring the only goal of the game to lift the Magpies out of the Premier League’s bottom three.

The victory ended Bruce’s wretched managerial record against his former side, having failed to win in 22 previous attempts against the club where he spent nine successful years of his playing career.

Reacting to a vital win for his side, Bruce told Sky Sports: “I’ve waited something like 20 years for a result against Man United. I’m delighted for everybody. What we needed was a response after last week and that was there for everyone to see.

“This just shows you that football management is up and down. You can never write the script. When that’s the case you need your team to rally around.

“When you lose badly everyone comes under the pump. Thankfully we responded and for a young kid to make his debut and blast one in from 20 yards is something else.

“Since pre-season in China I’ve said ‘who’s this kid?’ He stands out with his ginger hair. He has wonderful enthusiasm and he lights up your day. He’s 19? So what. I’m delighted for him.

“All you can do is answer your critics by getting a result. We knew this run was going to be difficult. I hope this is the turning point. I know I’m not going to be everyone’s cup of tea but the nonsense that flies around is insulting. Hopefully this helps the cause.”