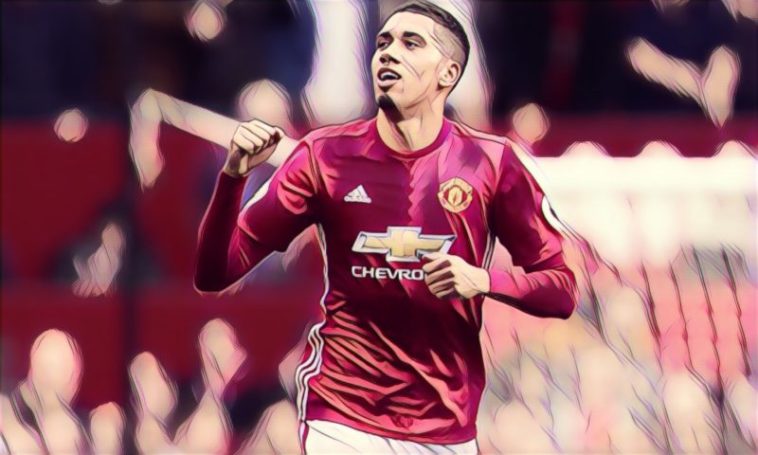 Jose Mourinho’s decision to play three at the back, allowed Anthony Martial and Jesse Lingard to dovetail in support of striker Romelu Lukaku, resulting in the Red Devils having two men up front for most of the game.

In a interview with MUTV Smalling stated:

“I think we were carrying on from Watford and the fact that, when we play, obviously in this system, we can play with two strikers.

“Quite often, they [Arsenal] are only used to playing against one. We put two up front and put them under more pressure and they are not used to that.

“I think that was one to enjoy, for fans watching the game and for us as players. It was end to end, but for us to get those two early goals, I think, meant Arsenal had to come at us and that’s what made it a very entertaining game.”

It will be interesting to see if the Portuguese coach uses the same tactic this coming weekend when his side face Manchester City, in what is being billed as the game of the season so far.

After much criticism for their somewhat stodgy performances at times this season, United have certainly looked a lot more threatening in recent games, since switching to a three-man backline.

Man City extended their lead at the top of the table, and made it 13 consecutive Premier League wins by beating West Ham 2-1 at the Etihad earlier today, so next weeks Manchester Derby at Old Trafford is quite simply a game Jose Mourinho’s side can not afford to lose.