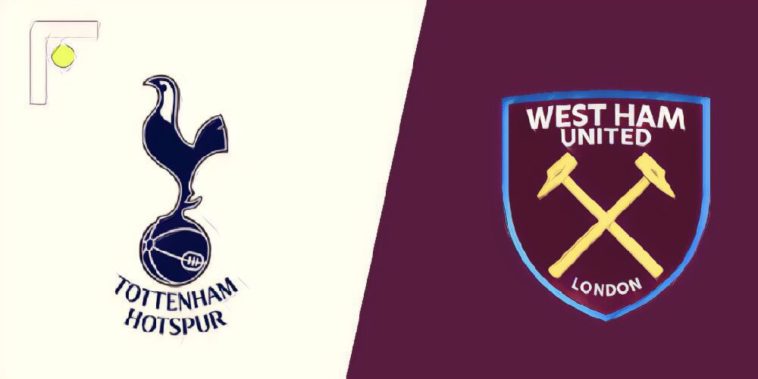 Tottenham host West Ham in the first meeting between the rivals at Spurs’ new stadium.

Tuesday night’s late win against Brighton kept Mauricio Pochettino’s side on course for a top-four finish, helped by midweek defeats for rivals Arsenal and Manchester United.

Moussa Sissoko is unlikely to return from the groin injury he suffered against Manchester City in the Champions League, whilst Harry Kane and Harry Winks also remain sidelined.

Spurs face Ajax in the first leg of their Champions League semi-final on Tuesday night, and Mauricio Pochettino could opt to rotate his side ahead of the clash.

Inconsistency has plagued Manuel Pellegrini’s debut season at West Ham, with the club seemingly unable to put a run of positive results together.

A run of four games without a win has seen the Hammers drop out of the race to finish seventh, with Pellegrini’s side now trailing Wolves by eight points.

Javier Hernandez could return having missed the 2-2 draw with Leicester with an ear problem, though the fixture is likely to come too soon for Aaron Cresswell and Manuel Lanzini.

Jack Wilshere made his first appearance since December last week, however, the former Arsenal midfielder is unlikely to be risked from the start.

What TV channel is Tottenham v West Ham on?