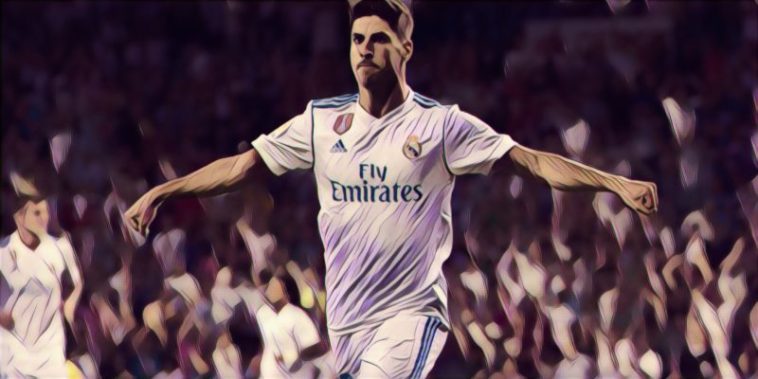 Tottenham have been told they must meet Marco Asensio’s mammoth buy-out clause if they are to sign the Real Madrid star.

Mauricio Pochettino’s side have been linked with a move for the Spain international as they look to strengthen this summer, having previously expressed an interest in Asensio last summer.

The 23-year-old has previously attracted interest from the likes of Liverpool, Manchester United and Juventus, however, following renewed interest from Spurs, Spanish publication, AS, say that Real Madrid will demand that potential suitors must pay his release clause –  a staggering €700m (£617m).

The Spanish giants are reluctant to lose the talented youngster, with manager Zinedine Zidane a huge admirer. Zidane wants Asensio to be a part of his new-look side, as he prepares for his first summer transfer window since returning to the club.

Asensio’s agent, Horacio Gaggioli, insists his client is happy at the club and says Madrid have refused offers as high as €180m as they bid to keep the former Mallorca star at the club.

“Over the last year there have been offers as high as €150m and €180m, but Madrid did not want to listen to them,” Gaggioli told ESPN.

“There is always interest in Marco from other big clubs, seeing if he wanted to leave, which is normal for the player he is. But he always says that he is very happy with Madrid, is only interested in being a success there.

“He is still a young kid, improving all the time, and the club is very happy with him too.”

See also: Pochettino: No decision on Spurs future until after Champions League final