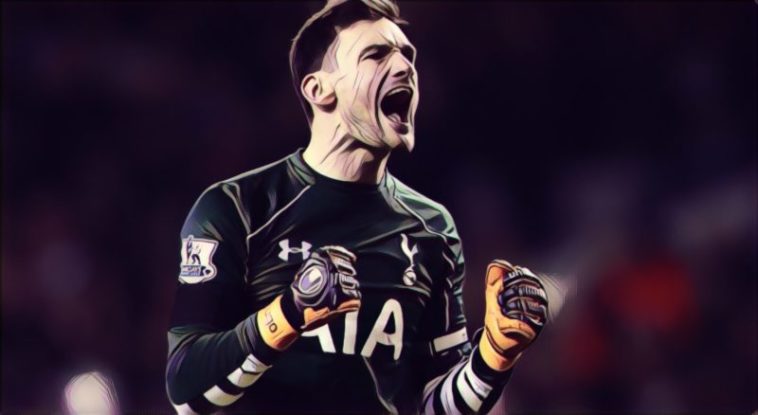 Tottenham Hotspur goalkeeper and captain Hugo Lloris has claimed that finishing in the top four is worth more than a trophy.

Mauricio Pochettino’s men guaranteed themselves participation in next seasons Champions League for the third consecutive campaign with a 1-0 victory over Newcastle on Wednesday night.

Spurs will also finish above both their London rivals Arsenal and Chelsea for the first time since the 1994/1995 season, and Lloris is obviously delighted with his sides achievement – especially when you consider that they spent this season playing at Wembley while White Hart Lane is being redeveloped.

“It means more than a trophy,” the France international told the BBC.

“We can be proud of our season.

“It’s been tough, especially because we feel we’ve played 37 games away from home.

“You can say whatever you want but Wembley is not our stadium. We tried our best and to finish above Arsenal and Chelsea means a lot.”

Although some would agree with Lloris that finishing in the top four and the Champions League riches it brings are worth more than a Cup victory, there are sections of fans from silverware starved clubs like his own and Liverpool who would do anything to see their club lift a trophy.