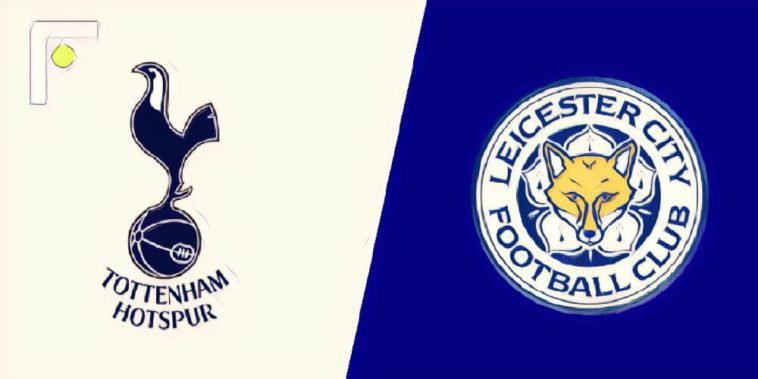 Spurs look to strengthen their grip on their top four positions against Leicester City at Wembley in the first of two fixtures on Super Sunday.

Here is everything you need to know about this Premier League clash at Wembley.

Many people predicted Spurs’ results would drop off following the injuries to Harry Kane and Dele Alli, and despite a little wobble against Chelsea and Crystal Palace in the two domestic cup competitions, the timely return of Son Heung-Min has been vital.

The South Korean has scored two late winners in the last two Premier League games, to move the North London club to within five points of Man City and Liverpool, and nine points clear of fifth-placed Manchester United.

It hasn’t been great for Leicester City so far this season, with the Foxes currently bobbing around in mid-table, and without a win in their last five – a run which includes being dumped out of the FA Cup by Newport.

However, they are a bit of an anomaly, seeming to struggle against the lesser sides, while doing better against some of the bigger boys -picking up points against Man City, Chelsea and Liverpool so far this season, while also putting in a good performance against Manchester United last weekend.

Jamie Vardy is of course the go-to man for Leicester, with seven strikes so far this season, while James Maddison has also enjoyed an impressive debut campaign in the top-flight, scoring five and assisting four of Leicester’s 30 league goals.

What TV channel is Spurs v Leicester on?

Readers in the UK will be able to catch this game on Sky Sports Premier League.