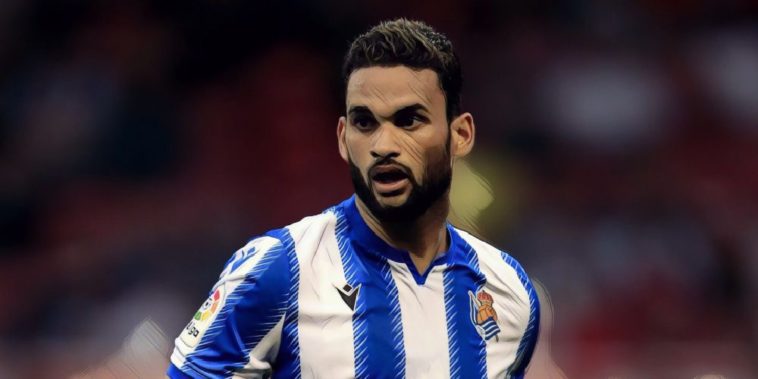 Tottenham are reportedly in talks to sign Real Sociedad forward Willian Jose as they look to bolster their attack in Harry Kane’s absence.

Jose Mourinho has stressed the need to sign a striker following Harry Kane’s injury sustained against Southampton on New Year’s Day. They have been linked with a plethora of forwards, including the likes of Olivier Giroud and Krzysztof Piatek, although a new target has emerged in the form of Sociedad talisman Willian Jose.

The 28-year-old Brazilian has scored seven goals in 18 La Liga games this season, and has established himself as a reliable goalscorer in Spain over the last few seasons, with the 2017/18 season being particularly fruitful, netting 20 goals in all competitions.

The Porto Calvo born forward – who is known for his physicality and ability in the air – is said to have a £59 million (€70m) release clause in his contract, though the Guardian reports that Spurs would be ‘hoping to negotiate a lower fee’, though the Spanish club have stressed that he ‘will not come cheap’ due to their lack of forward options.

ESPN are reporting that Spurs could get him for between £18-25 million, though the London Evening Standard claim that the striker is not the North London clubs ‘preferred target’.

With Harry Kane out until at least April, and Mourinho reluctant to use 17-year-old striker Troy Parrott, Spurs are indeed in dire need of attacking reinforcements, and Jose would provide a short-term solution to these issues.

He has scored goals at a consistent rate, so he should be able to make an immediate impact in the Premier League, where his physicality should see him suited to the English game.

See also – Five favourites to be Mauricio Pochettino’s next club