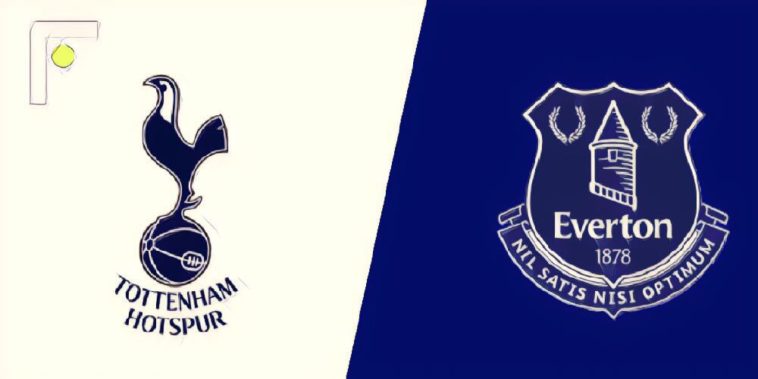 Tottenham host Everton on the final day of the Premier League season, with a top four finish all but assured.

An incredible week for Mauricio Pochettino’s side, who advanced to the Champions League final for the first time in their history with a stunning comeback win against Ajax.

Despite trailing 3-0 on aggregate at half-time in the second leg of their last four tie, Lucas Moura hit a hat-trick including a 96th-minute winner to book an all-English final against Liverpool on June 1.

Tottenham’s top four place is all but mathematically secured, with Spurs having to lose and Arsenal win with an eight-goal swing for their North London rivals to overtake them.

Having finished with 9-men against Bournemouth last weekend, Spurs will be without the suspended Juan Foyth following his red card. The club have however appealed the decision to send off Son Heung-Min, with the club awaiting to see if the decision will be overturned.

Spurs have several injury problems at present, and could decide to rest several players with a focus on their coming European final.

Five wins and six clean sheets in their past seven games has seen optimism rise on Merseyside, with Marco Silva’s side enjoying a promising end of season run.

The club will hope they can build on their impressive finish to the season next year, and look to close the gap to the Premier League’s top six.

Central to that defensive solidity has been the form of on-loan Kurt Zouma, with Silva admitting the club are keen to secure the permanent services of the defender and fellow loanee Andre Gomes.

Unable to catch Wolves in 7th, inconsistent early season form has seen Everton miss out on the chance to secure European football.

The club have a fairly healthy bill of injury problems, with forward Richarlison their only doubt with a rib problem.

How can I watch Spurs v Everton?

US readers can watch the game on fuboTV.