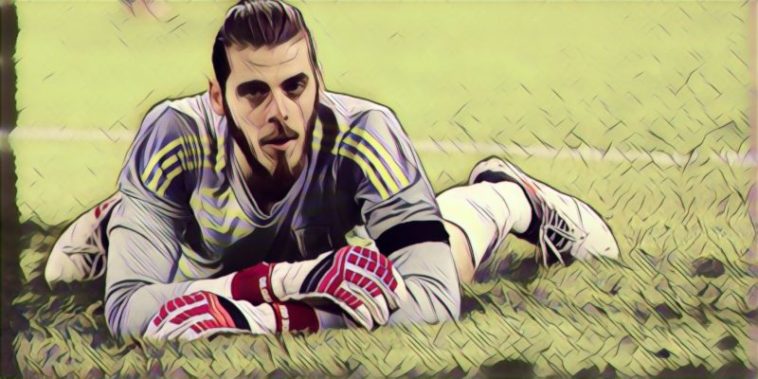 Spain’s World Cup squad are apparently perplexed by the form of goalkeeper David de Gea during this summer’s tournament over in Russia.

The Manchester United goalkeeper is widely regarded as the best goalkeeper in the world right now after yet another season of supreme performances between the sticks.

He has rightfully taken his place as Spain’s number 1 ‘keeper in recent years, with Spain expected to be one of the big hitters at this summer’s World Cup.

However, La Roja struggled to get out of their group after dropping points against Portugal and Morocco, with de Gea seemingly struggling to replicate the apparent invincibility that he displays on a weekly basis at club level.

Now, according to Spanish football expert Guillem Balague, members of the Spain squad are questioning his involvement in their last 16 clash with Denmark this afternoon.

“He is going through a crisis of confidence that is affecting everybody and there are calls for him not to be played in the next match,” said Balague on Radio Five Live.

“He’s only made one mistake but he stays on the goal-line, when he comes out he’s not assured and I guarantee you I know this for a fact the players are looking back and thinking ‘De Gea, what’s going on?’