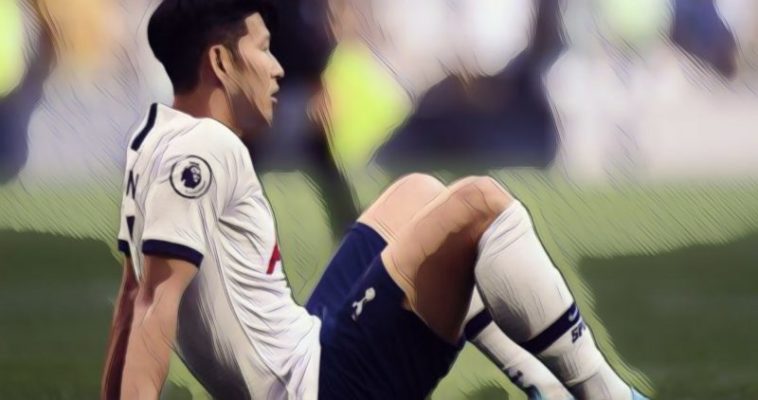 Spurs forward Son Heung-Min admitted his side paid the price for not being clinical enough, after Mauricio Pochettino’s side slipped to a shock 1-0 home defeat to Newcastle.

Steve Bruce’s side seemed under cosh almost straight from kick-off with Spurs dominating possession at the Tottenham Hotspur Stadium, although the home side struggled to break down a well marshalled Geordie defence.

Then on 27 minutes Newcastle would give themselves something to hang onto, with Joelinton finishing confidently after the £40 million summer signing was played through by Christian Atsu.

Spurs continued to push and probe throughout the second half, but once again found it difficult to breach the visitors backline, although Lucas Moura and Harry Kane were both guilty of missing good chances.

Speaking after the game, the South Korea international urged his side to stay positive despite suffering such a disappointing result.

“The goals were missing today,” Son told the BBC.

”We had plenty of chances but we were not clinical enough. It’s always hard against teams that play deep, it makes it more difficult. I think we had chances to score, we should have got something out of this game.

“We have only played three games, there is a long way to go. This was not the best result but we have to stay positive and go again.”

Son was involved in a contentious penalty incident during the first half when he seemed to be taken down from behind by Newcastle defender Fabian Schar, but both referee Mike Dean and VAR adjudged there to have been no foul. When asked about the incident the South Korean attacker replied:

“I had the ball and I didn’t see him, he came from behind. It is the referee and VAR decisions which means it was probably not a penalty.”