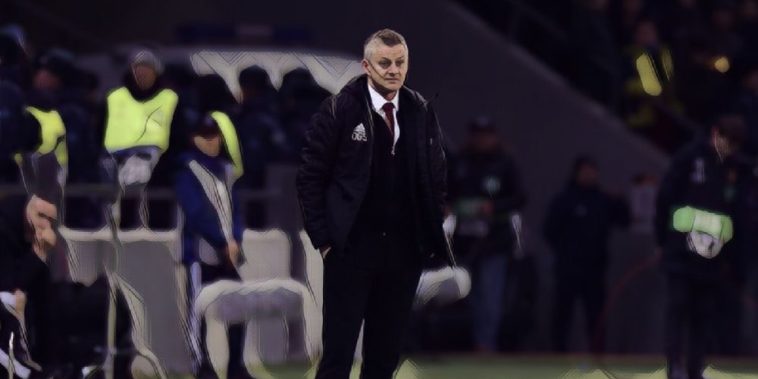 Manchester United’s 6,000 mile round trip to face Astana ended with a 2-1 defeat, though Ole Gunnar Solskjaer was happy with the display put in by his young charges.

Ole Gunnar Solskjaer took a young and inexperienced side to the extremities of European football, the Norwegian’s starting XI having an average age of just 22 years and 26 days, the youngest Manchester United side to ever take part in European competition, and even that number was inflated by 36-year-old goalkeeper Lee Grant.

However, with almost all of United’s recognised first-team back in Manchester, Solskjaer’s starlets were unable to pick up a win in the Kazakh capital, slipping to a 2-1 loss in Nur-Sultan.

Captain for the evening Jesse Lingard opened the scoring after just 10 minutes, the England international netting his first goal since January, and it should have been 2-0 when Tahith Chong blazed over from close range in the 54th minute.

Just 38 seconds after Chong’s miss, United’s youngsters were punished, a Dmitry Shomko goal bringing Astana level before an unfortunate own goal from debutant Di’Shon Bernard handed the home side their first Europa League points of the season.

Centre-back Bernard was one of six players to be handed a senior debut, with Dylan Levitt and Ethan Laird starting the game, while D’Mani Bughail-Mellor, Ethan Galbraith and Largie Ramazani coming off the bench, and speaking to MUTV afterwards, Solskjaer was delighted with their performance despite the defeat.

“Their performance was very good,” he said.

“At times we were excellent and short spells we let them push us back and that cost us in the end because it was a big 10 minute spell they had in the second half and you could see they were growing in the game that’s when you want these boys to learn from this and maybe someone stay down or get organised. But we had chances ourselves and some excellent debuts.”

Asked if it was a learning experience, Solskjaer added: “You’ve got to put them on the pitch before you know if they’re good enough. The full debuts I thought all three were excellent.”

The defeat matters little for United who have already confirmed their place in the knockout stages, with AZ Alkmaar up next at Old Trafford on December 12th, with the position of group winners yet to be secured.