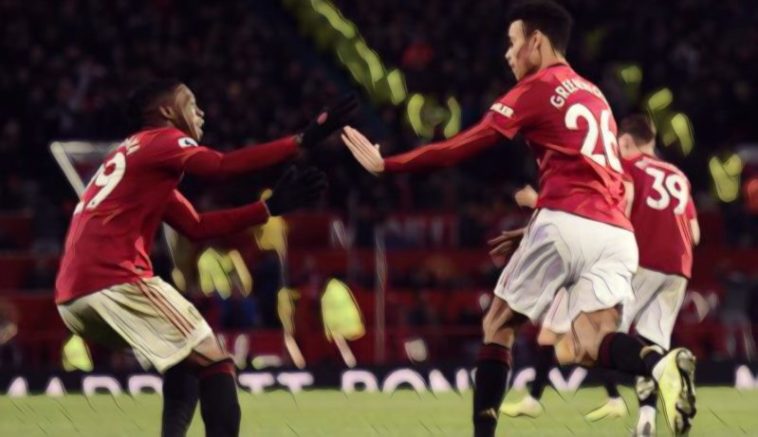 Ole Gunnar Solskjaer has lavished praise on ‘different class’ Mason Greenwood after the teenager came off the bench to rescue Manchester United a point against Everton this weekend.

Greenwood was introduced as a second-half substitute for Jesse Lingard and delivered yet another demonstration of his quality, the 18-year-old’s composed finish securing a 1-1 draw for Solskjaer’s side at Old Trafford.

The youngster’s goal followed his two-goal haul in the Europa League against AZ Alkmaar on Thursday night, and Manchester United boss Solskjaer was full of praise for the talented teenager who is beginning demand a regular inclusion in the side.

“Mason Greenwood is different class in and around the box. You’re not surprised when he scores goals,” Solskjaer told Sky Sports.

“It’s fitting that it should be an Academy player that scores in the 4,000th match [in a row in which Utd have fielded a youth product] and it makes it hard for me to leave him out.

”We’ve always had the DNA, with added players from other top clubs, and that will always be the philosophy here.“

The result leaves United sixth in the Premier League, closing to the gap to the top four down to four points, with attentions now turning to the club’s League Cup quarter-final meeting with Colchester on Wednesday night.

See also – Premier League Team of the Week for Gameweek 17