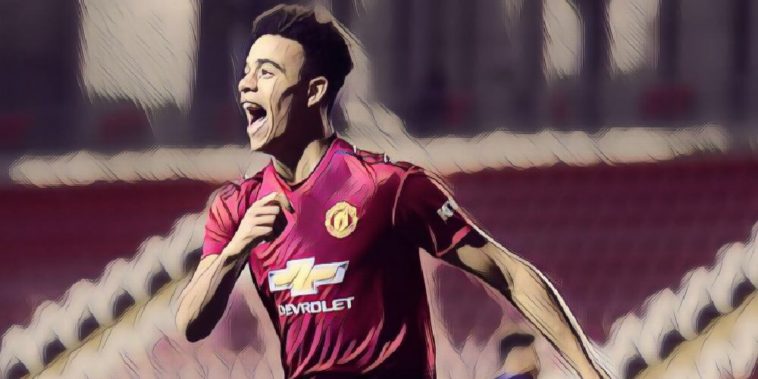 Manchester United caretaker boss Ole Gunnar Solskjaer has confirmed that he will give some of the clubs youth players a chance to impress during his tenure at Old Trafford.

Manchester United have a long and proud history of producing a plethora of talented young players, especially under the stewardship of United legends Sir Matt Busby and Sir Alex Ferguson.

However, while Jose Mourinho will point to the fact that he gave a number of young players their debut during his time at Old Trafford, only Scott McTominay has been given a prolonged opportunity to impress, despite the clubs senior stars failing to do the business.

Ole Gunnar Solskjaer took charge of United for the first time yesterday in the 5-1 rout of Cardiff City, and having managed the clubs youth sides with great aplomb between 2008 and 2010, the Norwegian has confirmed that he will give the clubs current crop of youngsters a chance during his caretaker spell in charge.

“Young players will definitely get a chance – that is a big part of this job. It’s part of the tradition and history of the club to give young players a chance,” he is quoted as saying by the Manchester Evening News.

“I will speak to Nicky Butt because he will know who is ready and at some point in the New Year it will happen.

“It’s a big part of my job now. I have been on the other side, working with the reserves. I know how important it is to see that link to the first team.”

The news will come as music to the ears of the likes of Mason Greenwood, Tahith Chong and James Garner, who have all impressed at youth level this season. They have all been rewarded with a place on the bench during United’s Champions League campaign this season, although they are all still yet to make their senior debuts.