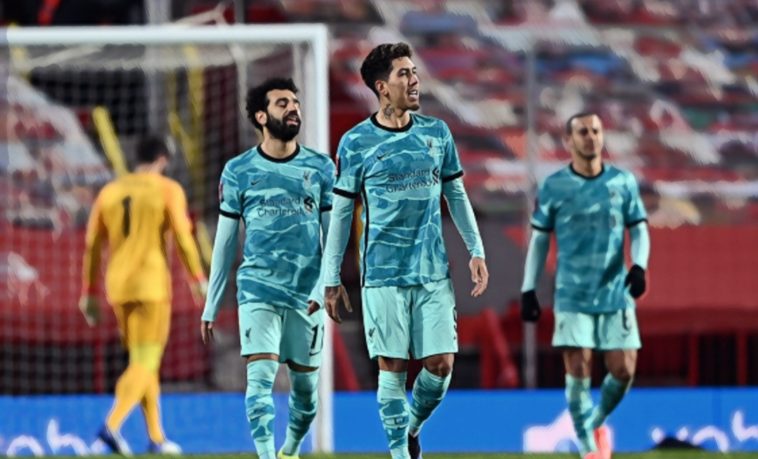 Ole Gunnar Solskjaer insists Manchester United are not motivated by the prospect of denting Liverpool’s Champions League hopes ahead of this weekend’s clash at Old Trafford.

Liverpool make the short journey down the M62 on Sunday in need of three points to continue their push for Champions League qualification, the Reds currently sixth in the Premier League and four points adrift of the top four.

Jurgen Klopp’s side have failed to win an away fixture at United since the German’s arrival as manager on Merseyside, their most recent meeting ending in a 3-2 victory for the Red Devils in the FA Cup fourth round in January.

Defeat for the visitors would leave them with a mountain to climb to secure a top-four finish, though Solskjaer says ending their rivals’ Champions League hopes is not a source of motivation for his players.

“We don’t go out there [thinking about Liverpool],” Solskjaer said at his pre-match press conference.

“We are just thinking about winning ourselves. What that does to Liverpool cannot be of our concern.

“Throughout the season you have games you look forward to. This Liverpool game at home is one of the biggest of the season, it doesn’t matter if we’re first or second or third or fourth.

“No matter what this is a massive, massive game.”