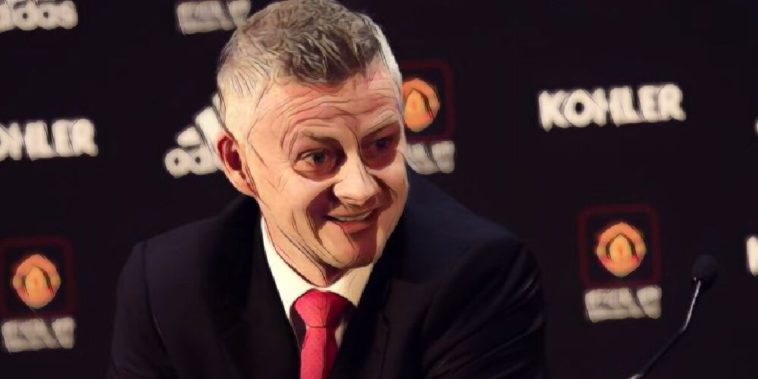 Ole Gunnar Solskjaer has said that he is hoping that Manchester United’s hierarchy are able to conclude their transfer business early after he was unveiled as the club’s permanent manager.

While Solskjaer has done a remarkable job in turning around Manchester United‘s fortunes with the squad at his disposal, it still has a number of glaring deficiencies, with centre-back, right-back, right wing and central midfield all needing strengthening.

As is often the case with a club like United, they have been linked with a whole host of potential signings in recent weeks, including Jadon Sancho, Raphael Varane, Kalidou Koulibaly and Aaron Wan Bissaka to name just a few, and when asked about his transfer plans, Solskjaer said he was hopeful any transfer dealings could be concluded before they jet off to Australia for the start of their pre-season tour.

“I am sure when we decide what we have to do, hopefully we will get them by pre-season, yeah.”

A report in today’s Independent claimed that executive vice-chairman is prepared to spend ‘hundreds of millions’ on backing the Norwegian in the transfer market.