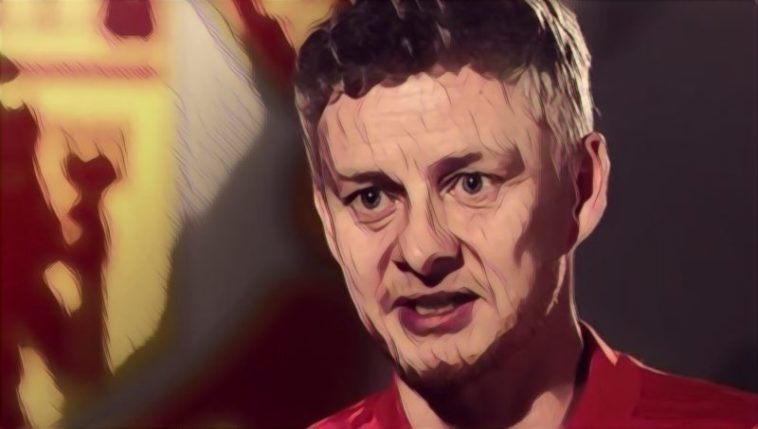 The 45-year-old Norwegian was announced as United manager until the end of the season yesterday, after the sacking of Jose Mourinho on Monday.

Former striker Solskjaer is a bonafide Manchester United legend having won six Premier League titles during his 11 seasons with the club, as well as famously scoring a last minute winner in the 1999 Champions League final against Bayern Munich.

Solskjaer has enjoyed plenty of success as a coach in his homeland with Molde, although his only spell in the dugout in English Football was a brief stint at Cardiff in 2014, which ultimately ended in relegation from the top flight.

Speaking for the first time since his unexpected appointment the ‘baby faced assassin,’ has revealed that he will approach his role with confidence and also admitted that Fergie has been the biggest influence on his career.

“The boss [Ferguson] will always be the best at that. I get my managerial style from him. He’s been the biggest influence but then again we’re different. I’m a different personality.

“I like to speak to people, I like to engange with people, I want to see people express themselves. That makes me happy.”

Solskjaer takes over the reigns at Old Trafford with United in sixth place in the table, 11 points off the top four, with his first game coming away against his former club Cardiff City this Saturday evening.