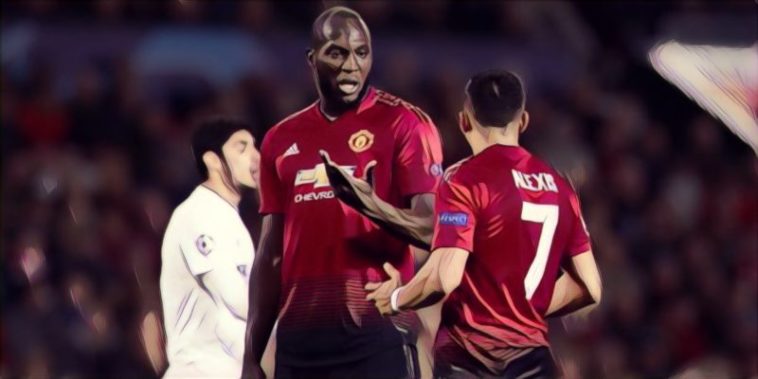 It is now four games without a win in all competitions for Manchester United after Jose Mourinho’s side drew 0-0 at home with Valencia in the Champions League tonight.

The Red Devils were booed off by their own fans at the end of game that saw United put in another insipid display.

Despite his side again looking to be lacking any type of cohesion or belief in the system their manager had asked them to play in, Manchester United defender Chris Smalling insisted the Old Trafford dressing is unified, with the centre-back also claiming that his side deserved to win the game after putting some pressure on Valencia during the last 20 minutes of the match.

“You’re just after anything, We couldn’t get the goal and we’re disappointed.

“We have to stand tall. We’re going through a tough patch and we’re the only ones who can turn it around.

“The dressing room is united. We’re sticking together to make sure we turn it around.

“We’re talented players and it is that confidence, mentally it is tough, we know how important the home games are but we turn our head’s to Saturday now.”