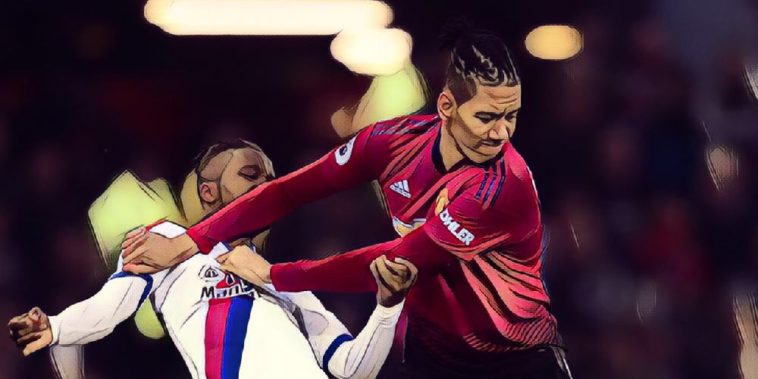 Manchester United were held to a 0-0 draw with a struggling Crystal Palace team and move up to 7th in the Premier League, albeit, maybe temporarily.

Smalling spoke of how one point from today’s draw does not feel like it is worth much to United at the moment.

“It feels like a loss, it pretty much was. One point or no points was no difference for us,” Smalling told the BBC.

Smalling echoed the thoughts of Jose Mourinho, stating United’s lack of intensity as one of the main reasons for United’s failure to take all three points.

“We needed more intensity and for one of the chances to go in. We got more frustrated as the game went on,” he added.

“We knew before this game all the home games we have. We knew we had to be in the top four by Christmas. We cannot have any more days like this. We have to stick together as a team, everyone is very disappointed.”

The mood surrounding United has been dark for months now and Mourinho will need to oversee a big improvement during the hectic winter schedule if they want to challenge for a top-four spot this season.