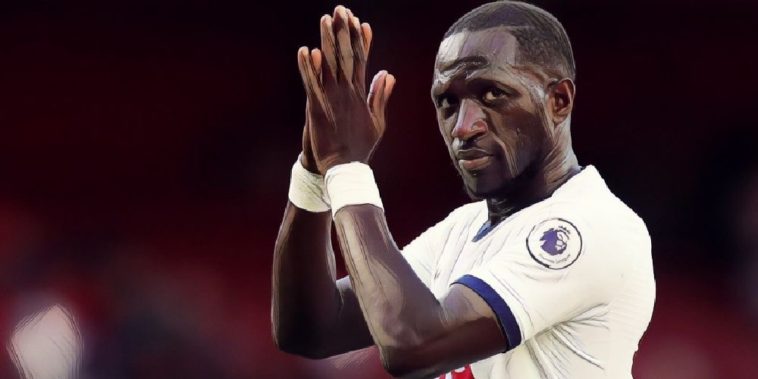 Moussa Sissoko insists Tottenham are still capable of finishing in the top four, despite the club’s disappointing start to the season.

Saturday’s 1-1 home draw with Sheffield United saw Spurs drop to 14th in the Premier League, with Mauricio Pochettino’s side now 11 points behind fourth-placed Manchester City after winning just three of their opening 12 fixtures of the campaign.

Despite their struggles so far, Sissoko is confident the club can still achieve Champions League qualification but acknowledges his side face a difficult task to bridge the gap to the current top four.

“Of course we are far, far behind the top four, but the season is long and we can still win a lot of games,” Sissoko said.

“It will not be easy but we know we have the qualities to do it. When we come back [after the international break] we will try to catch the teams in front of us and see where we are at the end of the season.”

The draw with Sheffield United means Tottenham have now won just once in their past home fixtures in all competitions, and Sissoko has urged his side to improve on their record at the Tottenham Hotspur Stadium as they bid to turn their fortunes around.

“We have to make our home a fortress. Normally we have to take most of the points at home against every team, but we have a bit of a problem with that.

“It is a shame for us because the fans are pushing us along with their support, but at the end, we don’t win.”