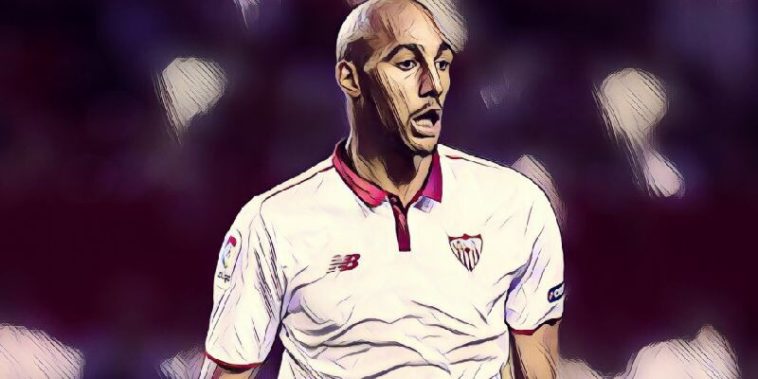 Sevilla midfielder Steven N’Zonzi is reportedly trying to force through a move to Arsenal by handing in a transfer request.

The post Arsene Wenger era has certainly begun at the Emirates, with new boss Unai Emery preparing his new squad in ahead of the new Premier League season.

The former Sevilla and PSG boss has already stamped his authority by informing Jack Wilshere that he is not a part of his plans, and has also brought in three new signings in the shape of Stephan Lichtsteiner, Bernd Leno and Sokratis Papastathopoulos.

It is also thought that the new Arsenal boss is also closing in on a deal to land Sampdoria’s dynamic midfielder Lucas Torreira, who is currently on international duty with Uruguay at the World Cup.

However according to the Daily Mail, former Blackburn and Stoke City midfielder Steven N’Zonzi has handed in a transfer request at Sevilla in a bid to be reunited with his old boss.

Emery managed Sevilla for three years from 2013 until 2016, winning three consecutive Europa League titles, signing N’Zonzi in 2015, before he moved on to manage PSG.

The France international midfielder has a £35 million buyout clause in his contract, although the report claims that the La Liga side could accept a bid of around £22m.

He, like the aforementioned Torreira, is also on international duty with France at the moment, and the potential Gunners midfield pairing will meet each other on Friday when Uruguay play France in the World Cup quarter final.

N’Zonzi is also thought to be a target for Everton.