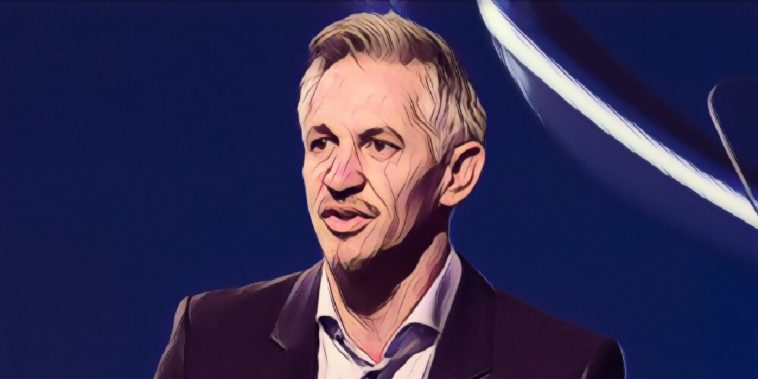 Gary Lineker has said that UEFA should scrap the away goal rule in their European competitions as it is making sides ‘a little bit cautious’ in the first leg.

The away goals rule was first implemented back in the 60’s during a time when travel across the continent wasn’t as easy and as cheap as it is today, while also trying to encourage away teams to be more attack minded. However, in recent years it has seemingly had the opposite effect, with home teams now being content to sit back and try and snatch something in the away leg.

Speaking following Manchester United‘s 1-0 defeat to Barcelona on Wednesday night, former England striker Gary Lineker thinks that the away goals rule should be scrapped because teams are playing with too much fear of conceding during the home leg.

“I don’t know about you but I’d love to see an experiment for one season where they get rid of the away goal rule,” Lineker said on BT Sport.

“They’ve got a fear of giving away an away goal or two and, if you get an away goal it’s like, woah, that’s it.”

Barcelona beat United courtesy of a Luke Shaw own goal, with the visitors seemingly content to sit on their one goal lead, while the hosts failed to get a single shot on target, prompting former Red Devils midfielder Owen Hargreaves to agree with Lineker’s proposal.

“You’re right. Barcelona scored an away goal and then sat off,” Hargreaves said.

“The good thing for United is they lost the first game against Paris-Saint Germain 2-0 so they’ve been there and done it.

“They can find a way but you just expect Barca to play better in that second leg.”

The last round of Champions League matches saw two significant turnarounds in the second leg, with United coming from 2-0 down to beat PSG on away goals, while Ajax netted four in the Bernabeu to knock holders Real Madrid out.