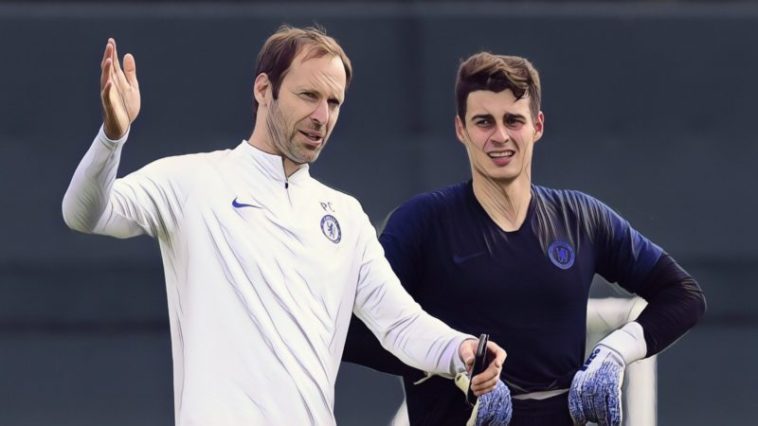 Cech retired from football a little over a year ago before taking on a role at former side Chelsea as a technical and performance advisor, though he was named as a shock inclusion in the west London side’s squad list for the Premier League season as emergency goalkeeping cover.

Former teammate Schwarzer has now revealed that the 38-year-old has kept himself in great condition following his retirement and has been training alongside Chelsea’s goalkeepers, even outperforming the likes of Kepa Arrizabalaga and Willy Caballero.

“From my understanding, he was better than the Chelsea keepers – but this was before Mendy arrived at the club,” Schwarzer told Optus Sport.

“He was performing and training better than the Chelsea keepers.”

Schwarzer revealed that Cech has spoken about his belief that he could still play at the highest level, with the veteran feeling ‘fit enough and strong enough’ to continue his career after a break from the game.

The former Australian international says Cech now has ‘no problems’ with the ankle and calf injuries which plagued the latter years of his career at Arsenal and suggested the goalkeeper would have reconsidered retirement had he ‘known’ how he would feel following a period without football.

“He just was saying he felt so good,” he added.

“He said had he known that after having time off he would have felt so good, he would have only had six months off and wouldn’t have retired.

“He actually believes he’s fit enough and strong enough and good enough still to play in the Premier League.

“I know he’s kicking the ball further than he did towards the end of his career.

“The injuries he had, the problems he had with his ankle, his calf, they were hindering his kicking game.

“So apparently he has no problems with that at all any more.