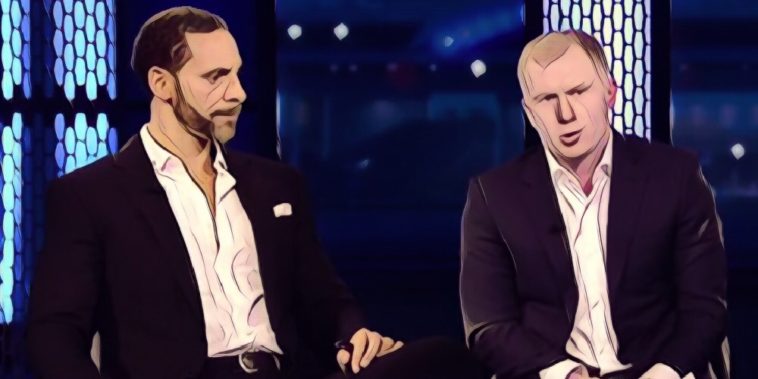 Paul Scholes reckons Manchester United shouldn’t bother appointing a director of football, insisting it is ‘a waste of time’.

For a number of months, Manchester United have been linked with conducting a management restructure, with a director of football being brought in to oversee transfer dealings after a number of shambolic transfer windows.

One man who has been linked as a potential candidate to take the role is former United defender Rio Ferdinand, but his former teammate Paul Scholes has rubbished the whole idea, saying that Ole Gunnar Solskjaer should simply work closely with the clubs’ chief scout.

“It seems like a waste of time to be honest with you. I don’t understand why clubs need a director of football,” Scholes told BBC Radio 5 Live.

“If you’ve got a manager, he’s the one who buys the players.

“He’s got a chief scout, obviously, who recommends players and he watches them and then buys them.

“A director of football role, for me, isn’t needed. It’s just creating jobs around clubs that aren’t necessary.

“Ole Gunnar Solskjaer and his chief scout, over the next six weeks, would be best to move in together and nail down everything they want, watching videos, watching games, finding out what positions they need to improve, getting to know each other really well.

“He needs five or six big players, he knows that, he’s not stupid and hopefully he can improve the squad.”