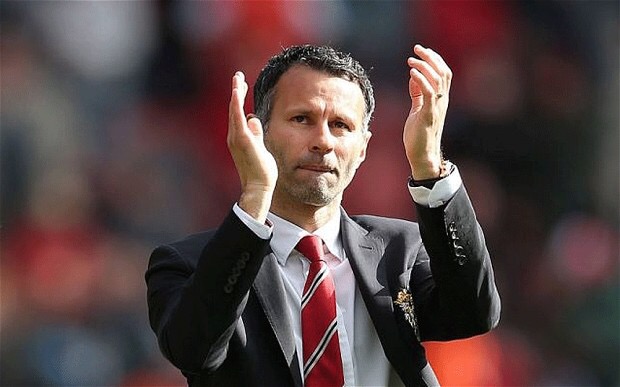 Manchester United legend Ryan Giggs is on the shortlist to become the permanent manager of Middlesbrough.

The Welsh Wizard has been out of work for almost 12 months after being allowed to leave Old Trafford last summer following Jose Mourinho’s appointment.

Van Gaal was sacked just days after leading United to a record 12th FA Cup triumph, and when it was clear that Mourinho would be bringing in his own people, Giggs decided to leave the club where he had spent most of his life.

After a few appearances as a pundit, Giggs could be set to return to football with his first job as a manager.

The Sun are reporting that the 43-year old is on a shortlist of potential candidates to take over at the Riverside.

Former Boro boss Aitor Karanka was sacked a few months ago, and Steve Agnew was placed in charge of first team affairs until the end of the season. Despite picking up four points in the last two games, Boro still looked destined for the drop with just a handful of games to play.

Whether Giggs is selected as the ideal candidate is yet to be seen, but with his attacking philosophy and belief in youth, there is no reason why he wouldn’t tick the boxes of the Riverside Faithful.

Would Giggs be a good choice for Middlesbrough? Can he make the transition from player to manager? Leave us a comment below