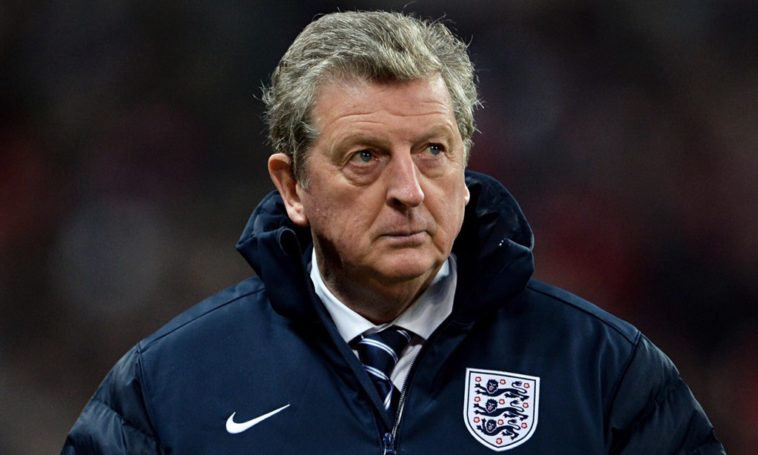 Roy Hodgson has resigned from his position as England manager after the teams disappointing defeat to Iceland in tonight’s European Championship last 16 match.

Englands dismal defeat to Tournament minnows Iceland left Hodgson with no option but to step down after a disappointing Euro 2016 campaign.

The England boss had been given much praise for his bold squad selection, in which he took FIVE recognised striker to France, including young Marcus Rashford.

However, England only managed one victory in the tournament, a 2-1 win against Wales, which saw them finish second in Group B.

They were handed a lifeline by drawing tournament outsiders Iceland, but slumped to an embarrassing defeat in tonight’s game in Nice.

Hodgson took over England prior to Euro 2012, and has failed to take England to the latter stages of the Three tournaments he has led the country in to.

In a statement to the press, Hodgson said:

My contract was always up after the Euros, so now is the time for someone else to oversee the progress of this young, hungry group of players.

They’ve been fantastic and done everything asked of them. When I arrived I was told players didn’t turn up to play for their country or would pull out last minute.

But I have not seen any of that. Their commitment has been unquestionable.

I’m sorry it will have to end this way but these things happen.

I hope you will still be able to see an England team in a final of a major tournament soon.

Roy Hodgson’s assistants Ray Lewington and Gary Neville have also stepped down from their roles.

Gareth Southgate is the early favourite for the job.