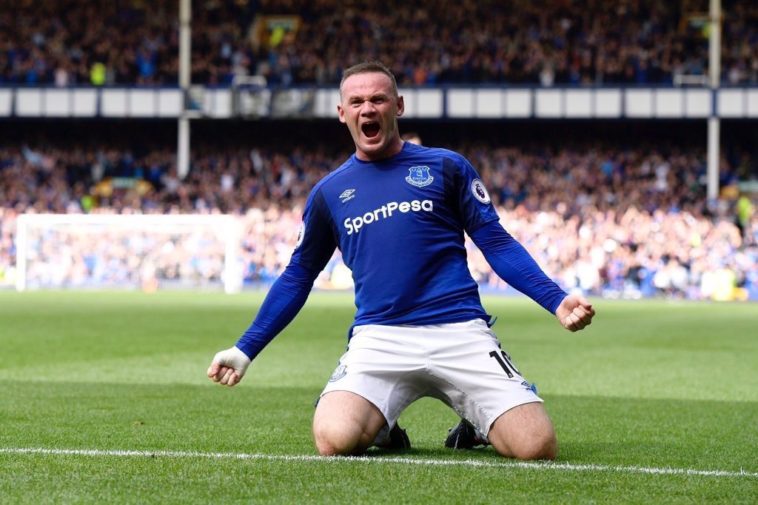 Wayne Rooney will return to Manchester United at some point in the future. That is the belief of Jose Mourinho.

Rooney left the Red Devils this summer as the clubs record goalscorer, to return to his boyhood club Everton.

He returned to Old Trafford on Sunday as United put Rooney’s Everton to the sword, beating the Blues 4-0, and received an excellent ovation from the Old Trafford Faithful. Speaking after the game, Mourinho believes Rooney will eventually end up back at Manchester United.

“Every club in England does that. I can only speak by Stamford Bridge and Old Trafford but in both stadiums when we got former important players the reception is normally phenomenal. No surprise at all.

“He’s at home and I believe that one day he will be back home.”

Rooney scored 253 goals for United, finally surpassing Sir Bobby Charltons long standing record of 249 goals last season. He is expected to return to United in an ambassadorial role upon his retirement in a similar role to other club legends such as Brian Robson, Peter Schmeichel and more.