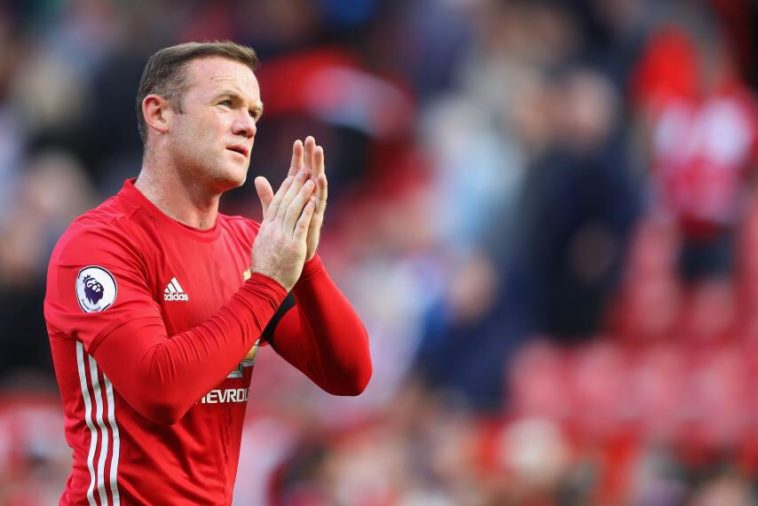 Wayne Rooney is on the brink of a sensational return to Everton.

13 years after leaving the club as an 18-year-old, Wayne Rooney is set for a return to his beloved boyhood club after seeing his influence at Old Trafford dwindle over the past few years.

He will move to Everton on a free transfer after Manchester United agreed to waive any transfer fee, despite their club captain still having one year left on his current deal.

They have also agreed to pay off some of his contract which will enable the England international to take a reduced salary at Goodison Park. It is claimed by the Daily Mail that Man Utd will pay £15m to pay off the remainder of Rooney’s contract, while the 31-year-old has agreed to a deal which will see him earn £150,000-a-week at Everton, half of his current salary at Old Trafford.

Rooney recently said about his time at Manchester United:

“Of course. I’ve been at this club for 13 years, but I want to play football.”

Rooney started just 15 games for Manchester United, scoring just eight goals in all competitions, the lowest total since his debut season in the Premier League.

The deal is not believed to be linked to Manchester United’s move for Romelu Lukaku. United have agreed a £75m fee for the Belgian, but Chelsea have now matched their offer to try and lure him back to Stamford Bridge.