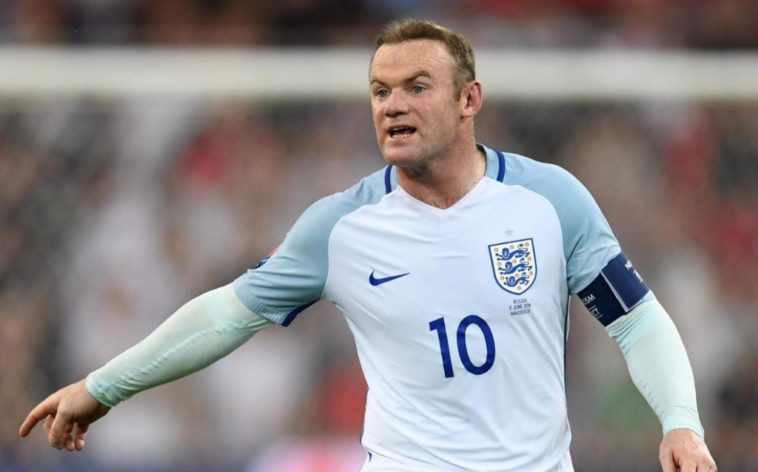 Wayne Rooney has announced his plans to retire from international football.

However, fear not England fans, the England captain is not planning on hanging up his boots just yet, but has announced that this World Cup qualifying campaign will be the last if his international career as he plans to retire after the 2018 World Cup in Russia.

I know Russia will be my last opportunity to do anything so I’m going to try and enjoy these two years and hopefully end my time with England on a high.

I said before the Euros I enjoy playing in this team, I’m excited by the players and that’s the case still. I said as soon as the Euros finished that I wanted to continue and I made Sam [Allardyce] aware of that when he got the job.

He reiterated I would continue as captain. I was pleased. It’s nice to captain your country and I’m looking forward to the new regime.

Rooney has been confirmed as the England captain ahead of the World Cup qualifying campaign which kicks off this weekend with a tricky away trip to Slovakia, and the Manchester United man discussed the position he will be utilised in for his country after Jose Mourinho stuck to his word to play him as a number 10 for his club.

It’s the manager’s decision. We haven’t spoken about it but I’m sure we will in the next few days, I’m ready to play whether it’s midfield or elsewhere.

It’s early days in the camp – we’ve only been here a day. We’ll find out how Sam wants us to play in certain games, but I’m looking forward to it, to see what type of training sessions he’ll do