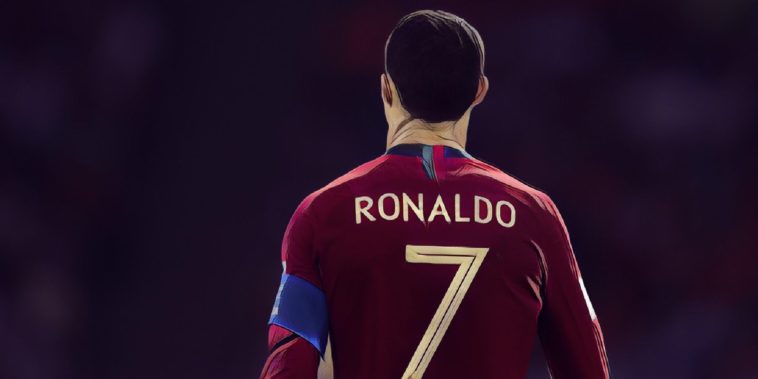 Not long after Portugal were knocked out of the World Cup courtesy of a 2-1 defeat to Uruguay rumours began to circulate that Cristiano Ronaldo was about to call time on his international career.

Ronaldo lit up the early stages of the World Cup with a stunning hat trick against Spain and in total scored four goals in his four appearances in Russia this summer.

However, after Saturday’s game the great man refused to comment on speculation that he had just played his last match for his Country and was instead full of praise for the effort of his team-mates throughout the tournament:

“The future? It’s not the time to talk about the future in terms of players, coach… This team will continue to be one of the best in the world, with quality players and a young group who are close together,” Ronaldo said.

“We leave here with our heads held high. As Portugal captain, I know how we’ve worked and we must be proud of the team.

“We must go back with our heads high and with the confidence that this team will keep winning things.

“I’m confident and happy because this team will always fight with the maximum strength.”

Unsurprisingly Portugal coach Fernando Santos is hopeful that Ronaldo, who has scored 85 international goals in 154 appearances, will choose to continue to represent his Country.

“Cristiano still has a lot to give to football.

“There is a tournament in September and we hope Cristiano will be with us to help the players grow.”