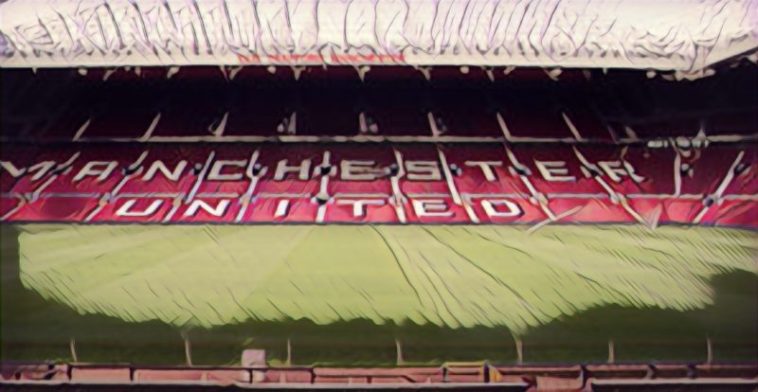 Manchester United are preparing for a vast summer overhaul as Ole Gunnar Solskjaer looks to rebuild his squad at Old Trafford.

Solskjaer was appointed as Manchester United‘s permanent manager last week, and is preparing for a busy summer of transfer activity.

The Norwegian is believed to want up to five summer signings, whilst several established names are set to leave the club as the rebuilding process begins.

Solskjaer is believed to be targeting a forward, right-back and centre-back, whilst decisions must also be made on the futures of out-of-contract stars Juan Mata and Ander Herrera.

Reports this week have emerged that Herrera has agreed a pre-contract agreement to join French champions PSG, whilst fellow Spaniard Mata has been linked with both Arsenal and Barcelona.

Should the duo depart, Solskjaer would also be in the market for two replacement midfielders, adding to a list of targets that is believed to contain Borussia Dortmund’s Jadon Sancho, Real Madrid’s Raphael Varane and Crystal Palace full-back Aaron Wan-Bissaka.

According to the Telegraph up to six first-team stars could leave the club this summer, with the likes of Antonio Valencia, Matteo Darmian and Marcos Rojo all likely to depart.

Solskajer is also believed to want rid of Alexis Sanchez, the Chilean having disappointed since arriving from Arsenal last year, though the forward’s wages may prove a stumbling block to any potential suitors