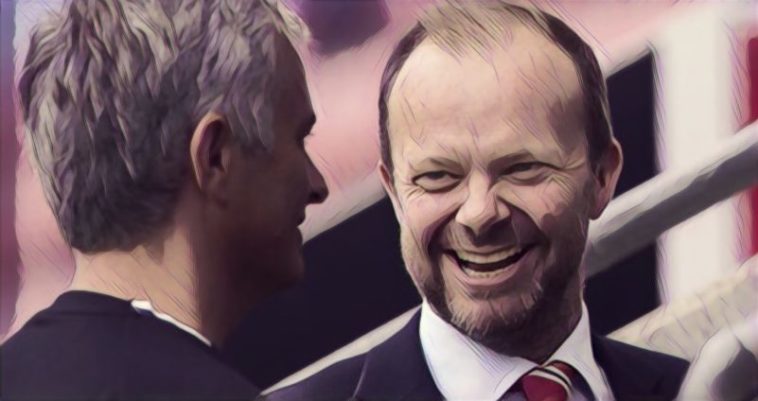 Manchester United are eyeing former Tottenham Hotspur and Southampton recruitment chief Paul Mitchell as they step up their hunt for a new technical director according to reports this evening.

After what was a farcical summer for Manchester United, where they only managed to sign Fred, Diogo Dalot and Lee Grant, they missed out on a whole host of central defenders and reportedly a number of wingers too.

That disappointment in the transfer market left manager Jose Mourinho unhappy with Ed Woodward, who has faced the wrath of the fans, who have publicly backed their manager over the club’s executive vice chairman.

It has been reported for a number of weeks that Mr Woodward is looking to complete an overhaul of the club at boardroom level, bringing in a technical director/director of football for the first time in the clubs history.

According to a report in the Telegraph by well-placed journalist James Ducker, Paul Mitchell, who has previously worked at both Southampton and Tottenham with great aplomb, is high on Manchester United’s list of targets, with Roma’s Mochi and the FA’s Dan Ashworth also having been linked.

Mitchell is currently working with German side RB Leipzig having grown frustrated at Tottenham, leaving the North London club back in February.

However, with the 37-year-old having grown up in the Derbyshire village of Glossop, just 20 miles away from Old Trafford, he could be tempted by a return to the Premier League.