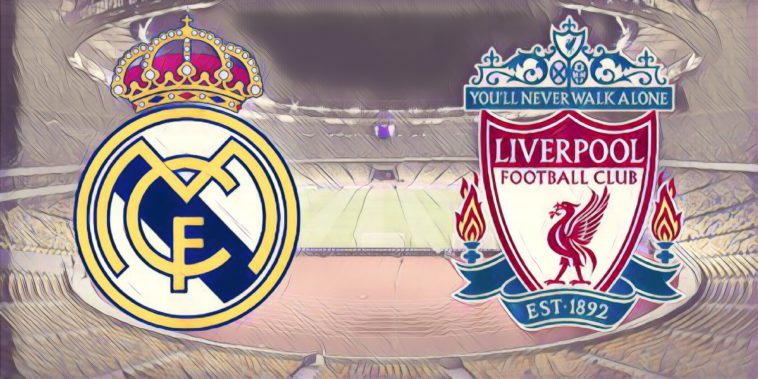 It is one of the highlights of the footballing calendar, the Champions League final, and this year, two European giants go head-to-head in Kiev as Real Madrid play Liverpool.

Two of the most celebrated clubs in football history will go head to head with the aim of lifting the coveted Champions League trophy.

Real Madrid have the chance to win their third Champions League trophy in a row, which has never been done in the history of the competition. They have dumped out Paris Saint Germain, Juventus and Bayern Munich in the knockout stages on their route to the final. Star man Cristiano Ronaldo has been in particularly lethal form as he’s the top scorer of the competition with 15 goals so far.

Liverpool are chasing their first Champions League trophy since the classic final in Istanbul in 2005. They’ve bested Porto, Manchester City and Roma on their march to the final. Their front three have been deadly all campaign as Roberto Firmino and Mohamed Salah both have 10 goals in the competition while Sadio Mane has chipped in with nine.

Neither team goes into this game in the best of form as both of them have only two wins in their last six games. Although five of those games were in the league and both sides have proven to be better in Europe than domestically this season.

Real Madrid are at full strength with no injuries to speak of after the recent returns of Dani Carvajal and Cristiano Ronaldo.

Liverpool don’t have that same luck with Alex Oxlade-Chamberlain, Joe Gomez and Joel Matip all out through injury. Some good news for the Reds though as James Milner has just recovered from a muscle strain and Jurgen Klopp has said that Emre Can is an option after recovering from a back injury he received in March.

Real Madrid have been made slight favourites for the game perhaps because of their recent experience in the Champions League. With the odds of a Madrid win being 4/6 whereas Liverpool have been given 6/5.

Both teams have the same strengths and weaknesses, as both are brilliant going forward, but neither are that strong defensively. It should make for an exciting final.

However, despite what the bookmakers think, and all of Real Madrid’s recent Champions League success, I’m edging Liverpool in this one, as Klopp’s men are great in big games and I feel they’ll want it more than Los Blancos. I think it’ll be a high scoring 3-2 victory for the Reds.