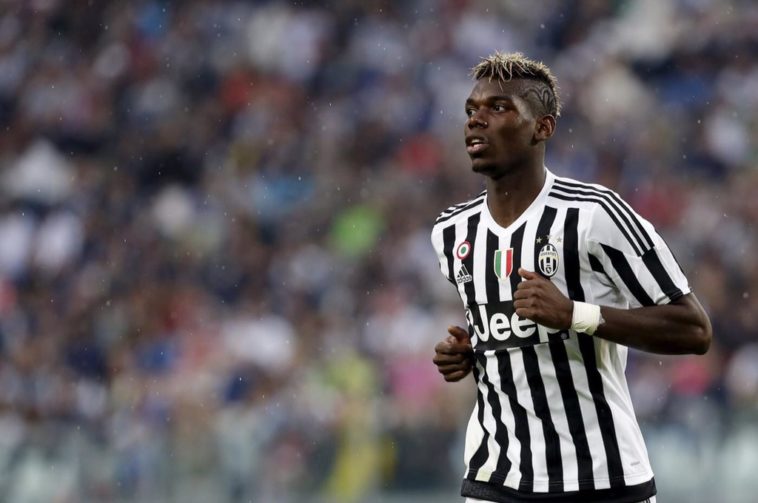 Manchester United and Real Madrid are preparing to go head to head in the battle to sign Juventus midfielder Paul Pogba, and both are willing to offer swap deals in an attempt to lure Juventus into a deal.

According to reports today, both clubs are keen on signing the France international who is rated at around €100million (£78million) by Juventus, and are both willing to offer one of their star players in return as part of a swap deal.

According to The Sun, Jose Mourinho has launched a £60million bid for the former United academy graduate, who left Old Trafford four years ago for a compensatory fee of £800,000. The Portuguese manager is super keen on signing Pogba, failing in an attempt to take him to Chelsea just 12 months ago..

Mourinho is also willing to add Italian defender Matteo Darmian into the deal, after Juventus have reportedly expressed an interested in signing the Manchester United full back. The Italian international moved to Manchester from Torino last summer but could now be used as a makeweight in the deal to bring Pogba back.

However, according to the Daily Mail Real Madrid also have the same idea, and are preparing to offer Juventus the opportunity to Spanish international midfielder, Isco.

Isco moved to Madrid in 2013 but fell out of favour with Rafael Benitez earlier last season and could be offered a route out of the Bernabeu.

Pogba himself is thought to prefer a move to La Liga rather than a return to the Premier League, but United are still hoping to lure the 23-year back to Old Trafford. Pogba left the club back in 2012 after growing frustrated at the lack of first team opportunities given by former boss Sir Alex Ferguson.