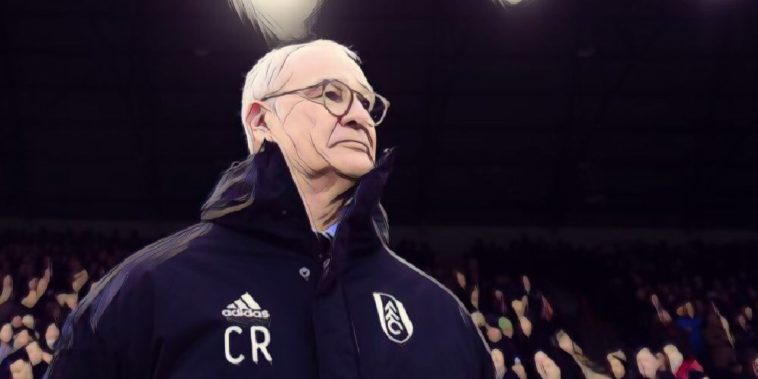 Claudio Ranieri is still hopeful that he can steer Fulham clear of the relegation zone, despite their situation looking increasingly bleak.

Fulham go into this weekend’s Premier League clash against West Ham having picked up just 17 points all season thanks to having the leakiest defence in the division.

Their 58 goals against is 10 more than bottom club Huddersfield and leaves them eight points adrift of safety.

With Ranieri having managed teams such as Chelsea, Inter Milan, Valencia and Atletico Madrid in his lengthy managerial career, as well as steering Leicester to that famous Premier League triumph in 2016, the Italian was asked if his current situation was the biggest challenge of his career, although he was quick to point out that he has been in relegation scraps in the past.

“Also, when I arrived at Parma, it was more or less at this period [of the season], in February, in the end we saved the two teams. I hope we could be the third team.”

Asked what his plan was to keep the Cottagers in the Premier League, Ranieri said that he is asking for his players to give everything they have.

“I ask [my players] for passion, I ask [them] for heart, [I ask for] everything…

“We also need our supporters to push us.”