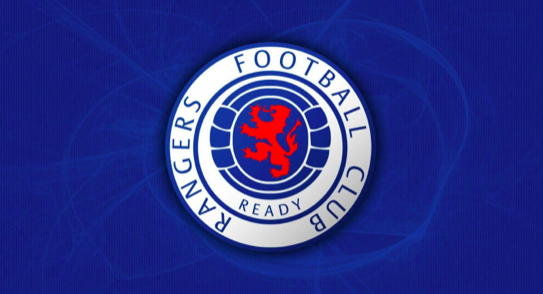 When Steven Gerrard left the Club’s position of head coach for Aston Villa, he left a difficult-to-fill hole. The spot was then given to Giovanni van Bronckhorts, an ex-midfielder of theirs who had previously led Feyenoord and for an extremely short while Guangzhou R&F. In the end, however, he did not deliver and his spot is now vacant. The question of who will be his replacement surely is a bet even those within the most unique casino online would certainly like to partake in.

The move to outs Giovanni came after a series of inexcusable defeats during the group stage of the UEFA Champions League. Back in September, they were first beaten over by The Sons of the Gods 4-0, and soon after The Parthenopeans followed suit by giving them a 0-3 beat down. The Reds would later defeat them 2-0. Then in October Liverpool beat them once more in a humiliating 1-7. Napoli defeated them once more 3-0 and the last nail in their coffin was delivered by Ajax’s 1-3 on the first of November. Overall, just 2 goals in six matches, but with 22 goals conceded, it was clear that the Club’s leadership would be furious and therefore sack Bronckhorts.

Searching for a replacement

So the question now is who will fill the spot? There are quite a few candidates. For starters some have pointed out the possibility of Gerrard’s return, which is a pretty good bet since he knows the team better than anyone and Aston Villa recently dismissed him back in October; of course, they could also leave him out of it as a way to get back at him after he left them back in 2021; but the chances are they would take him back in so he can pull them out of the mud they are currently stuck in. Another possibility would be Michael Beale, who was Gerrard’s assistant manager for 3 years, during the Glasgow Rangers’ rise to prominence; but for the time being, he seems to be well-pleased in his cozy spot as QPR’s manager. Sean Dyche is yet another possibility, he has been out of work since Burley dismissed him back in April, but the reason he was sacked was due to them being perilously near the edge of the relegation zone, so it doesn’t speak well for his capabilities, even if he did lead The Clarets for over 9 years. Lastly, the Norwegian Kjetil Knutsen, who has made himself a bit of a name within the Scottish Premiership after the team under him Bodø/Glimt achieved victory against Celtic twice during the last season of the Europa Conference League, in the initial knockout phase; so he could be a very good fit, supposing they can offer him a deal that is juicy enough.

With the spot for manager currently vacant and the options laid out, it is only a question of time until The Gers leadership comes to a decision. In the meantime, you should check out Bonus code bet365 for amazing betting opportunities.